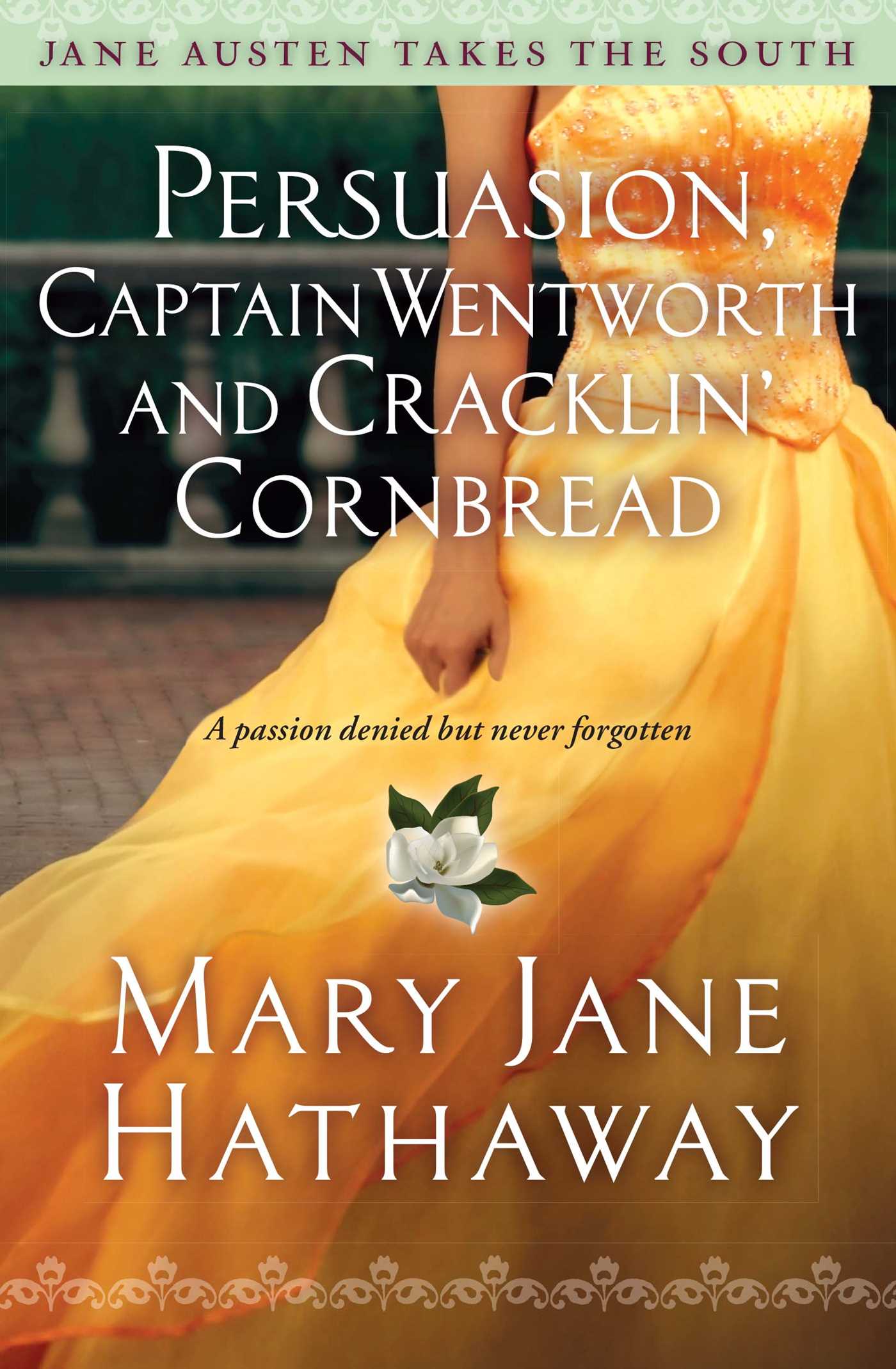 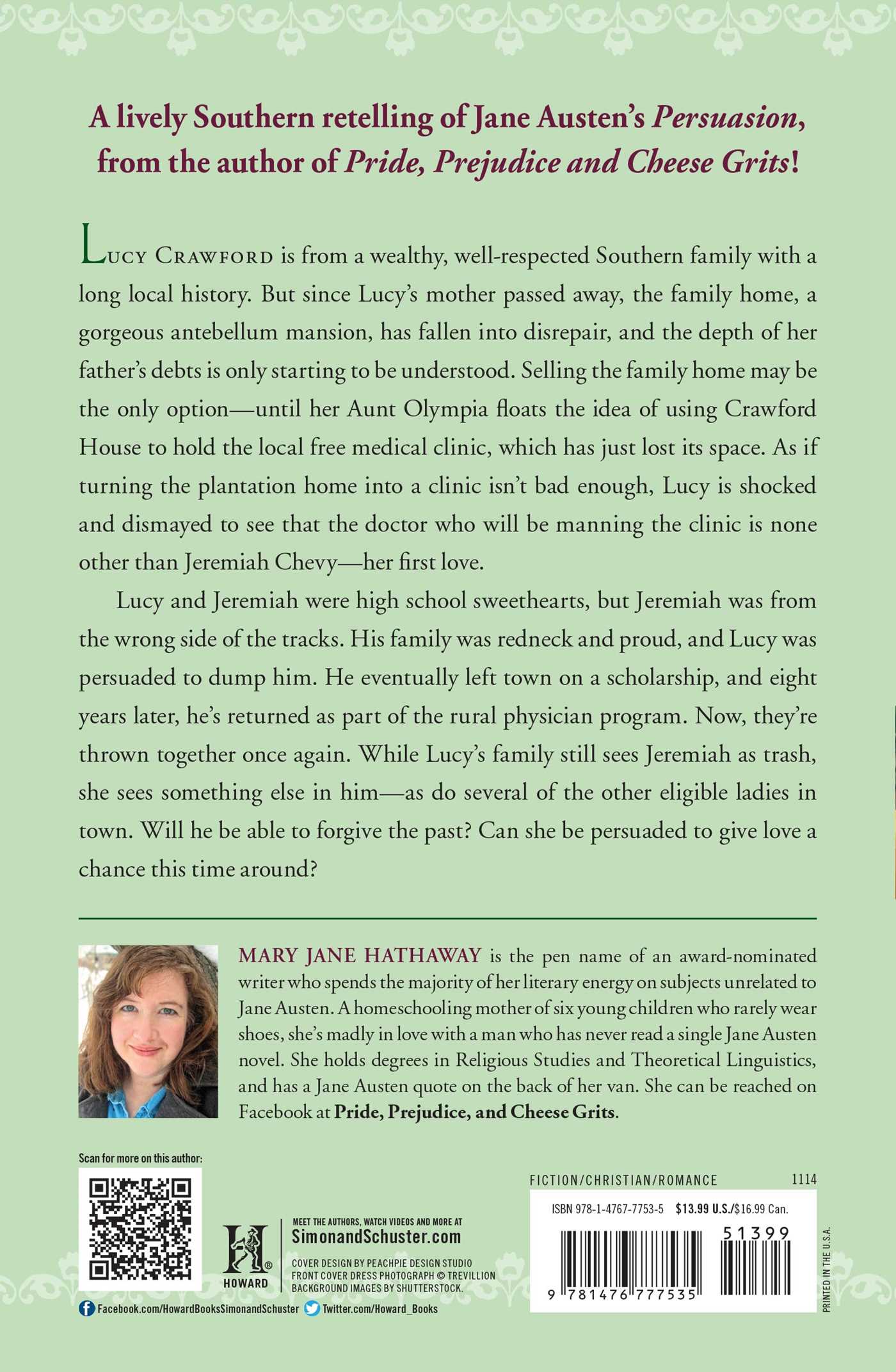 More books in this series: Jane Austen Takes the South