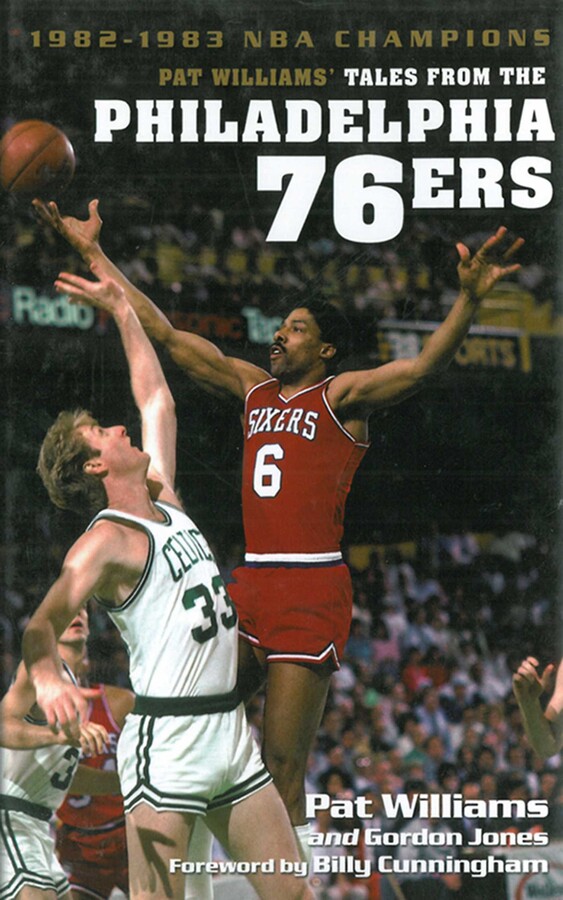 The Sixers won 65 games and an NBA championship in 1982-83, still one of the finest seasons in NBA history. It was Moses Malone who, in the days before the playoffs, gave the team its battle cry. Asked by coach Billy Cunningham how he thought things would go in the playoffs, Moses said, "Fo', fo', fo'" - meaning, in Moses' shorthand, that he expected the Sixers to sweep each of the three series they would need to play in order to win a championship. In Pat Williams' Tales from the 76ers, the former Sixers general manager writes about those Sixers - the transcendent talents (and personalities like Julius Erving, Bobby Jones, Maurice Cheeks, and Andrew Toney) that made them special, the years of heartache that preceded the championship run, and a season that was surprisingly devoid of drama.