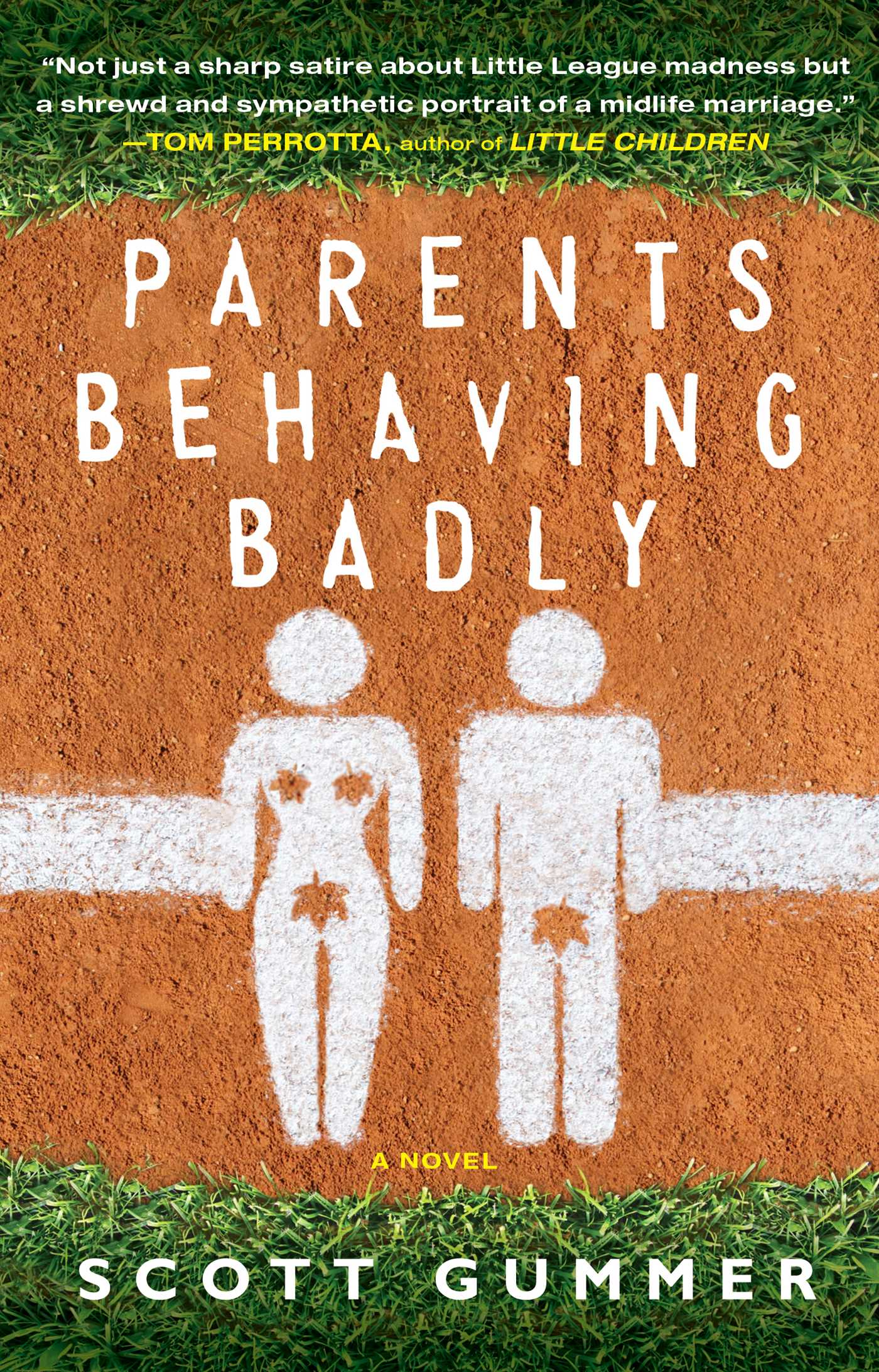 By Scott Gummer
LIST PRICE $11.99
PRICE MAY VARY BY RETAILER

When Ben and Jili Holden must move from Manhattan with their three children back to their small hometown of Palace Valley, California, they are forced to reconcile the parents they’ve become with the dreams they had, the choices they’ve made, and a sex life much more down-to-earth than the epic Ferris wheel tryst of their youth. After reluctantly stepping up to lead his son’s Little League team, Ben is challenged to finally come to terms with the long shadow of his father, a legendary high school baseball coach and mentor who is beloved by generations of players, yet largely a stranger to Ben.

At the heart of the story are the universal experiences and themes of family and community, as Ben and Jili struggle to connect with their technology-addicted children and grapple with issues of marital fidelity—both at home and in the hotbed of sexual tension that is the Little League park. Among an unforgettable cast are Del, an autocratic coach who issues his own Ten Commandments; Liza, Ben’s unrequited high school crush; Logan, a smart-aleck ringer whose preteen talents are eclipsed only by his ego; and Cyn, the sultry thong-wearing team mom with the serpent tattoo. Every mother and father of every boy and girl who have ever participated in youth sports can relate, and in Parents Behaving Badly Scott Gummer brilliantly skewers overzealous parents and lunatic coaches, giving the grown-ups who seek vicarious glory the send-up they so richly deserve.

This reading group guide for Parents Behaving Badly includes an introduction, discussion questions, ideas for enhancing your book club, and a Q&A with author Scott Gummer. The suggested questions are intended to help your reading group find new and interesting angles and topics for your discussion. We hope that these ideas will enrich your conversation and increase your enjoyment of the book.

When Ben Holden and his family move from New York City back to his hometown in rural California, he reenters a world of his former classmates, aging parents, quirky siblings, and the agony and ecstasy of Little League baseball, where the parents are often more intense and into the game than the kids. The first novel by journalist and author Scott Gummer, Parents Behaving Badly is a satirical, often hilarious portrait of suburban life and modern parenting. Gummer expertly weaves together provocative and timely storylines, ultimately illuminating what it means to be a true leader, be it in the form of a role model, coach, or parent.

A CONVERSATION WITH SCOTT GUMMER

The story is primarily told from Ben’s perspective, but you chose to write it in the third person rather than the first, creating a little more distance between the reader and Ben. What affected this decision?

I never thought about writing it from Ben's perspective, I suppose, because it would have been too partial. Ben's vision is clouded in the beginning of the story, and as the story goes on he achieves clarity—about his marriage, his father, his children, etc.  Also, in this way readers can consider Ben in the same way they consider other parents and coaches.

You have coached youth sports at almost every level. How did your experiences inform this story?

I had a solid knowledge of the inner workings of youth sports from every angle—as a former player who was never the star of a team, a parent of kids who both were and were not All-Stars, a recreation league assistant coach, a varsity high school head coach, a member of the board of directors—and I believe that aided in my ability to paint a credible portrait of all that is both wrong and also wonderful about youth sports.

This is your first work of fiction. How did the writing process differ for you compared to those with your nonfiction books, like Homer Kelley's Golfing Machine or The Seventh at St. Andrews?

It was incredibly liberating not to be shackled by facts. I liken nonfiction to interior decorating: all the pieces are there, and it is the author's job to arrange them. With fiction every decision is a blank slate, which is at once daunting but empowering.

Do you hope your nonfiction fans will follow you into the realm of fiction with this book? Or are you aiming at an entirely new audience?

I would hope that people who have read my previous works might give me another chance, but each book has an audience unto itself and I am deeply appreciative of anyone who will spend their time and money with my work.

Have you personally experienced the level of “badness” displayed by some of the parents in the book? Can you share an example of an episode that particularly struck you?

Every mom and every dad of every boy and every girl involved in competitive youth sports has a story about some misbehavior that made them cringe. My hope is that people will read this and have a laugh, while at the same time thinking to themselves, “Am I that parent?”


Much like Ben’s family in the book, you also moved with your family from New York to California. How much of this event influenced the plot of your story?

One of the joys of writing fiction is the opportunity to delve into uncharted situations. I am happily married, but through Ben I was able to explore issues of infatuation and infidelity. For my wife and me, we were thrilled to move back home, but I was interested in what it would be like to move home against your will but for all the right reasons.


The behavior of many of the parents in the story, although bitingly satirical, can also border on disturbing. Would you describe your work as a modern social commentary? Do you think kids in the environment you describe can still benefit from Little League, or have things gone too far?

My book is absolutely an indictment of how insanely intense youth sports have become, but it is my passion for and belief in the benefits of organized youth activities—not just sports—that compelled me to write a book that skewers the absurdity of how parents are sucking all the fun out of the games for the kids.

Do you ever meet your fans in person at book readings or events? If so, what is the most valuable or helpful aspect of meeting a reader face to face?

I feel humbled and honored anytime someone takes time out of their day to seek me out for a chat about my work. The most satisfying aspect is when people say they suggested or shared my book with a friend. That is the true measure of success.


How does meeting fans in person differ for you, compared to chatting with them online on social media sites like Facebook?

I am always happy to hear from readers, all the more happy to meet then in person. Being a write, is a lot like being a chef in that it is a solitary endeavor best shared with friends.

What are you working on now? Will any of the characters you created in Parents Behaving Badly make it into a new work of fiction?

I am working on a new novel, another suburban satire. I had not thought of having any characters make a cameo, but if I do it would likely be Liza Heston. I loved writing her. 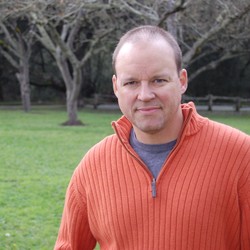 Scott Gummer is the author of two books, The Seventh at St. Andrews and Homer Kelley's Golfing Machine, and has contributed to over forty magazines including Vanity Fair, Sports Illustrated, Fortune, Travel + Leisure and more. He lives with his wife and four children in the Sonoma wine country, where he has coached youth sports at every level from peewee boys to high school varsity girls, and where he serves on the little league Board of Directors.

By Scott Gummer
LIST PRICE $11.99
PRICE MAY VARY BY RETAILER