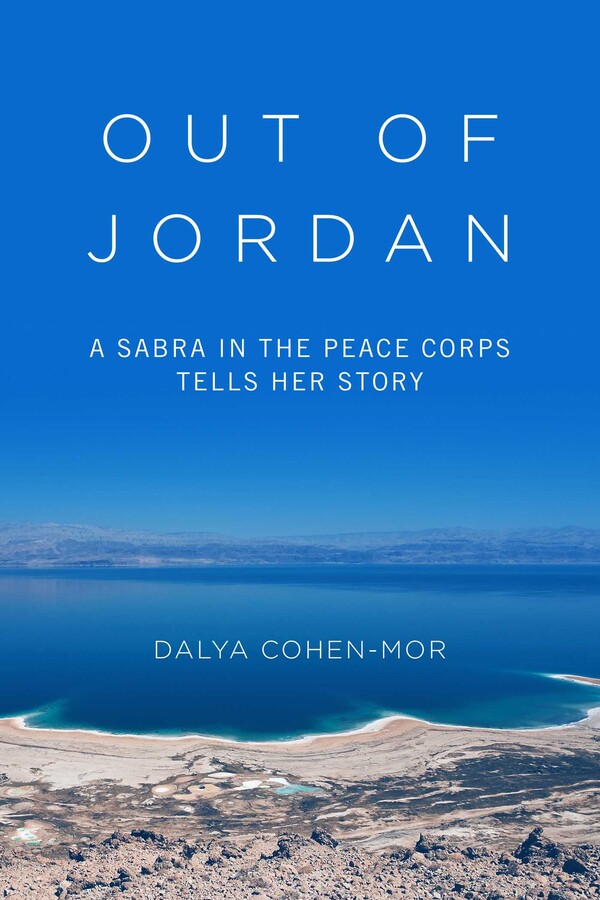 A riveting memoir of the first Israeli-born Jewish American to be sent as a Peace Corps volunteer to a closed Arab society.

A good memoir is a survivor’s talethe story of a person who has faced obstacles and made it through well enough to tell it. Dalya Cohen-Mor, a Sabra-born American woman, volunteered to serve in the Peace Corps, went through a lengthy and highly competitive application process, was accepted, and was sent to serve in the predominantly Palestinian country Jordan, of all countries. Upon arrival in Jordan, Cohen-Mor was instructed by Peace Corps supervisors to conceal her Jewish identity, use an alias instead of her real last name, and pretend that she was Christian so as not to compromise her safety and efficacy as a Peace Corps volunteer.

As a single woman, a Sabra, and an American Peace Corps volunteer in a conservative Arab society, Cohen-Mor was forced to navigate unchartered territory, redefine her values and attitudes, and discover what it means to be perceived as the Other. She lived in the household of a Bedouin host family in a remote village in the eastern desert of Jordan, teaching English at the village girls’ elementary school. As she traveled around the Kingdom, she often found herself in delicate, complicated, and dangerous situations. After three months of hard work in the Peace Corps, she was accused of being involved in intelligence activities and unceremoniously sent back home. Although she lost her dream to serve in the Peace Corps, she found something more precious in the process: her core identity and sense of self.

Out of Jordan paints a penetrating portrait of contemporary life in Jordan, with insight into the complexities of a closed Arab societyfamily life, women’s roles, the Arab-Israeli conflict, and the perception of America in the minds of ordinary people. With relentless honesty and unflinching courage, Cohen-Mor recounts her personal journey across borders and cultures into the living realities of two peoplesArabs and Jewswith conflicting national identities but a common humanity.