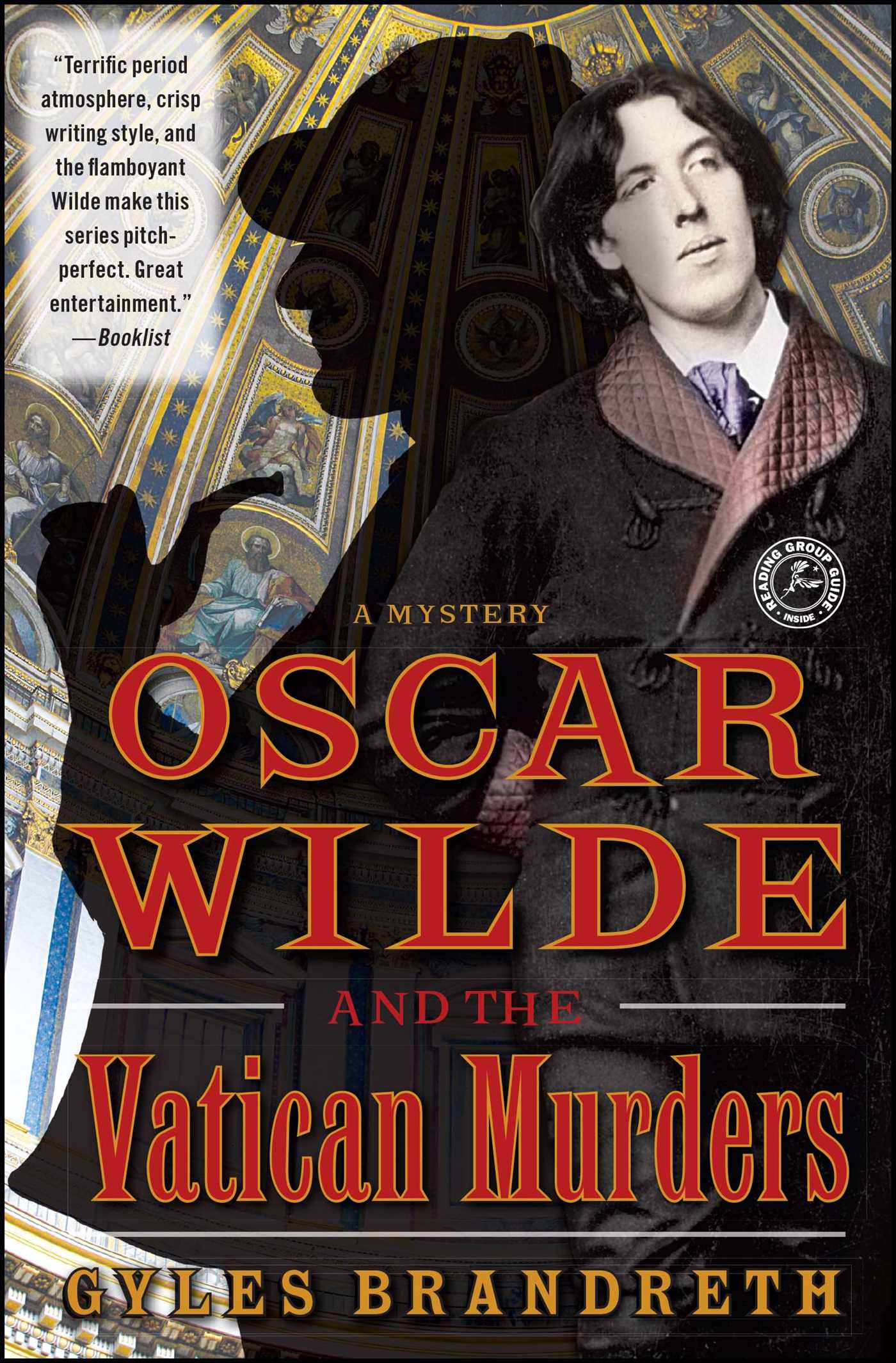 Oscar Wilde and the Vatican Murders

Oscar Wilde and the Vatican Murders