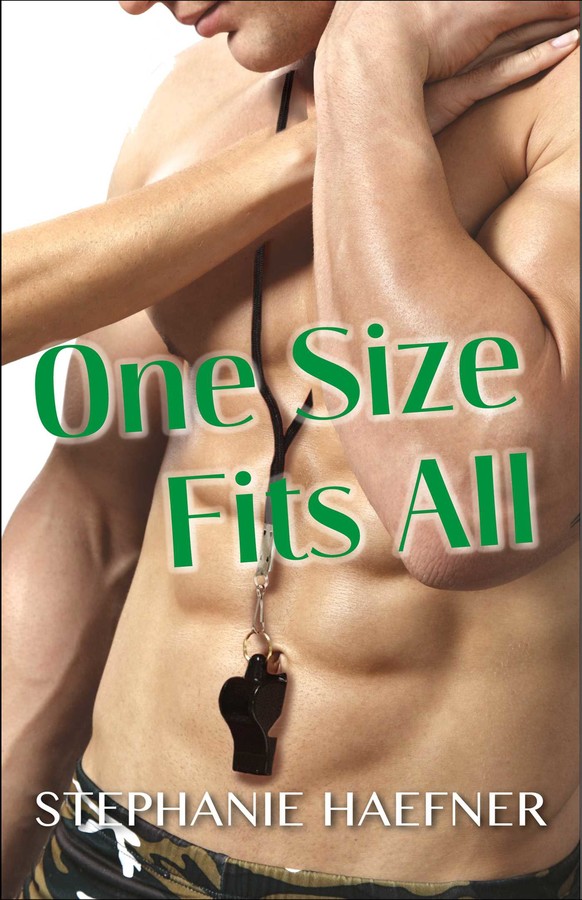 One Size Fits All

One Size Fits All

More books in this series: The Classy ‘n’ Sassy Series