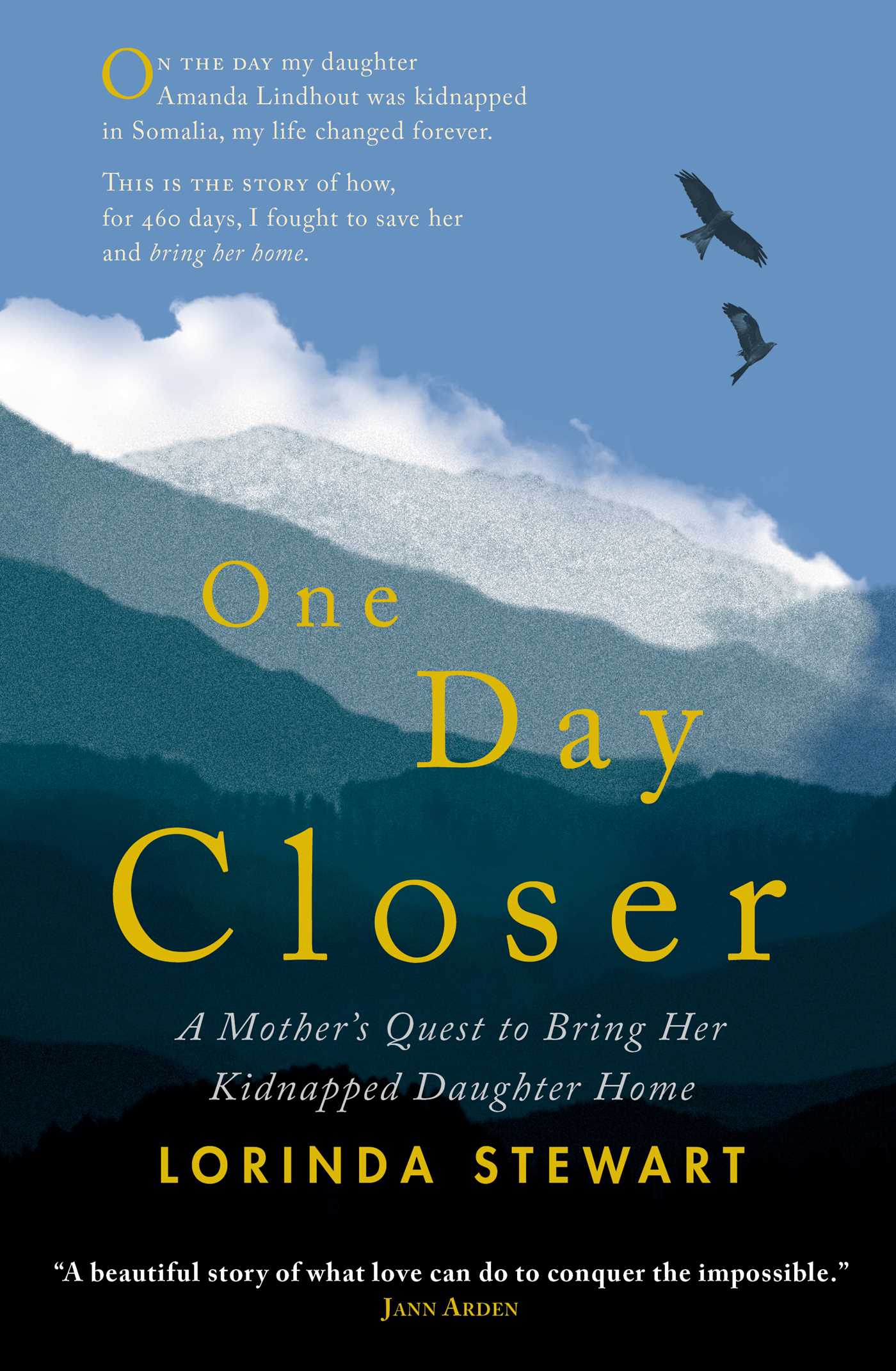 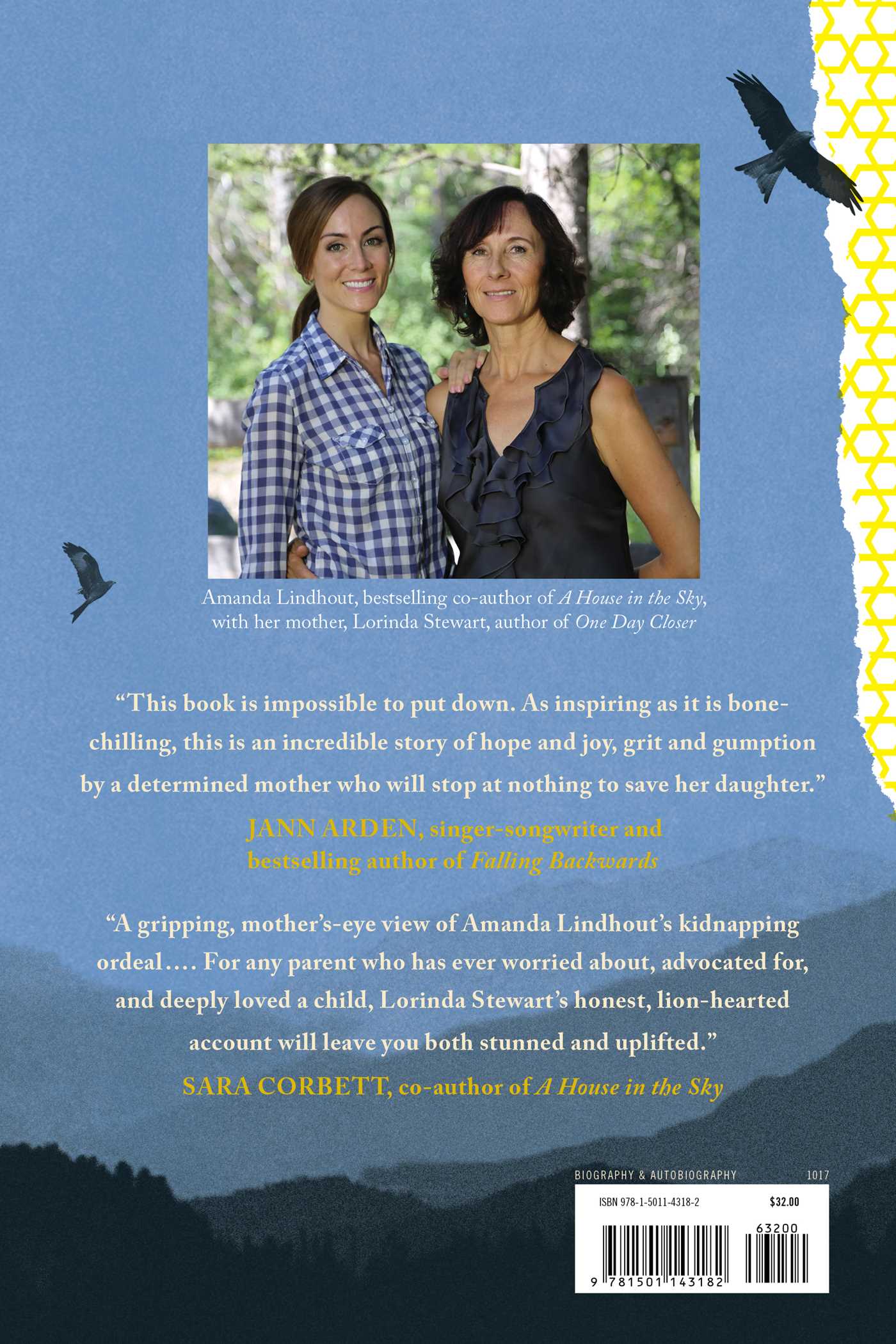 By Lorinda Stewart
LIST PRICE $26.00
PRICE MAY VARY BY RETAILER

On the day my daughter Amanda Lindhout was kidnapped in Somalia, my life changed forever. This is the story of how, for 460 days, I fought to save her and bring her home.

“This book is impossible to put down. As inspiring as it is bone-chilling, this is an incredible story of hope and joy, grit and gumption by a determined mother who will stop at nothing to save her daughter.” —Jann Arden, singer-songwriter and bestselling author of Falling Backwards

“A gripping, mother’s-eye view of Amanda Lindhout’s kidnapping ordeal...For any parent who has ever worried about, advocated for, and deeply loved a child, Lorinda Stewart’s honest, lion-hearted account will leave you both stunned and uplifted.” —Sara Corbett, coauthor of A House in the Sky

On August 23, 2008, Amanda Lindhout was kidnapped outside Mogadishu in Somalia. The kidnappers’ demand was simple: pay millions or Amanda would be killed. For the next 460 days, Amanda’s mother, Lorinda Stewart, did everything in her power to get her daughter back alive.

A brave, small-town mother with no experience in hostage negotiations, Lorinda was called upon by the Royal Canadian Mounted Police to be the lead communicator with “Adam”—the Somali man who identified himself as the English-speaking negotiator for Amanda’s kidnappers. In a secret “war room” in Sylvan Lake, Alberta, Lorinda joined forces with federal officers and began answering calls from Adam, establishing a fragile rapport of trust with the man who held her daughter’s fate in his hands. She learned how to demand POLs (proofs of life) from Amanda’s hostage takers and even how to react to “bad calls”—getting through them despite having to listen to her daughter’s desperate cries for help and fearing Amanda was being abused and tortured.

What was supposed to be a short negotiation stretched on, and weeks became months. As negotiations broke down, Lorinda found herself increasingly on her own. But she never gave up hope, even when the phone calls became more traumatic. Faced with the terrible possibility of her daughter’s death, Lorinda decided to bring in a private security company and raise money from donors to support the cause of bringing Amanda home. But would it be enough?

One Day Closer is the true story of one mother’s heroic perseverance in the face of despair, and of the hope and healing to be found beyond trauma. It is also, above all, a tribute to the extraordinary power of a mother’s love. 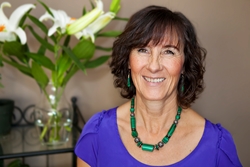 Lorinda Stewart is a sought-after speaker who lives on Canada’s west coast. The mother of five children, she became the lead negotiator with Somali kidnappers when her daughter Amanda Lindhout, coauthor of the bestselling memoir A House in the Sky, was taken hostage in 2008. After fifteen-and-a-half months of negotiations, Lorinda was reunited with her daughter. One Day Closer was a national bestseller, and is her first book.

“Aside from being a love story between a mother who refused to lose hope and her strong-willed daughter, Stewart’s book is also an indictment of the Canadian government’s handling of the case.”

“For all its moving detail about a mother’s love and ferocious dedication, One Day Closer is most compelling in the way it makes clear there’s no going back.”

“A gripping account of what [Stewart] went through on the other side of the kidnapping.”

“A harrowing, soul-baring account of [Stewart’s] quest to get her daughter.”

By Lorinda Stewart
LIST PRICE $26.00
PRICE MAY VARY BY RETAILER