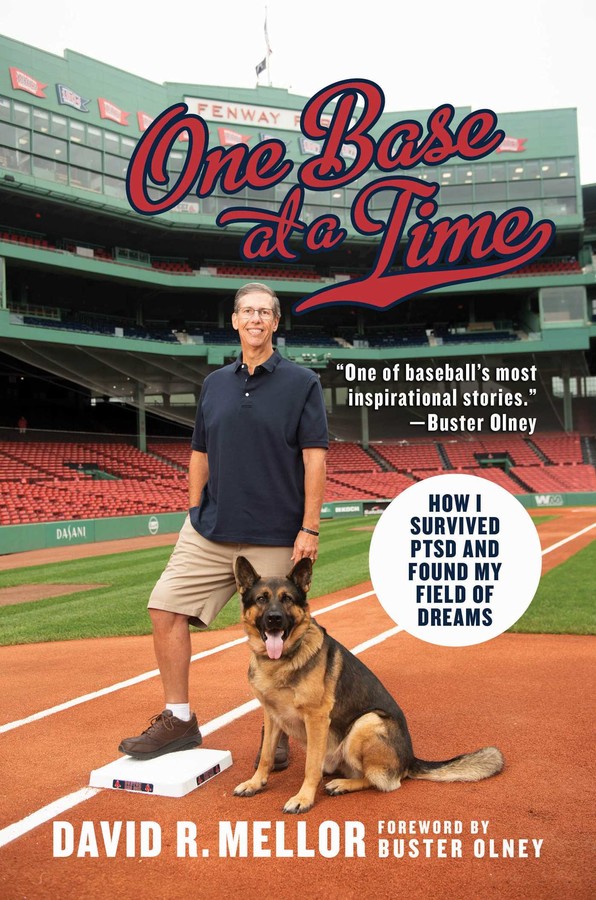 One Base at a Time

How I Survived PTSD and Found My Field of Dreams

One Base at a Time

How I Survived PTSD and Found My Field of Dreams