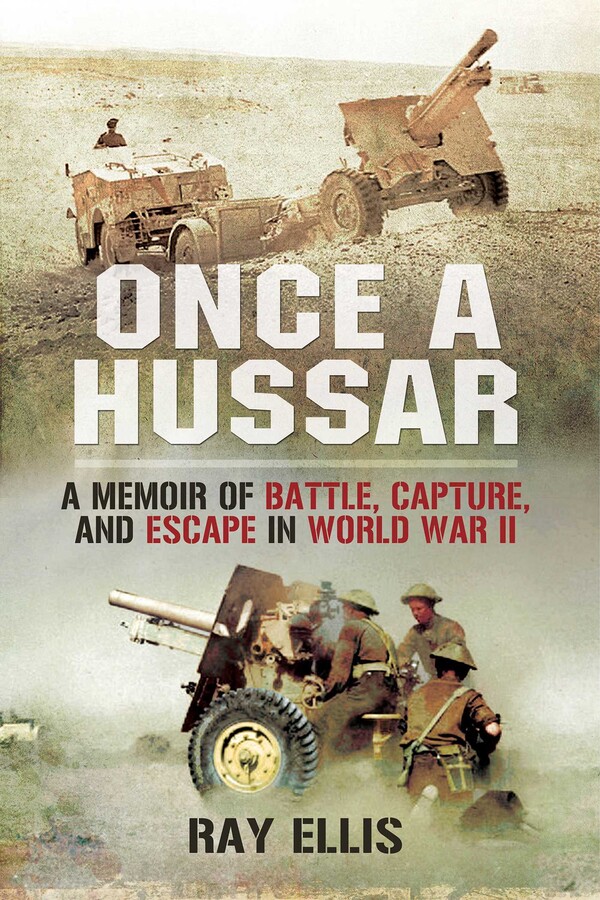 A Memoir of Battle, Capture, and Escape in World War II

A Memoir of Battle, Capture, and Escape in World War II