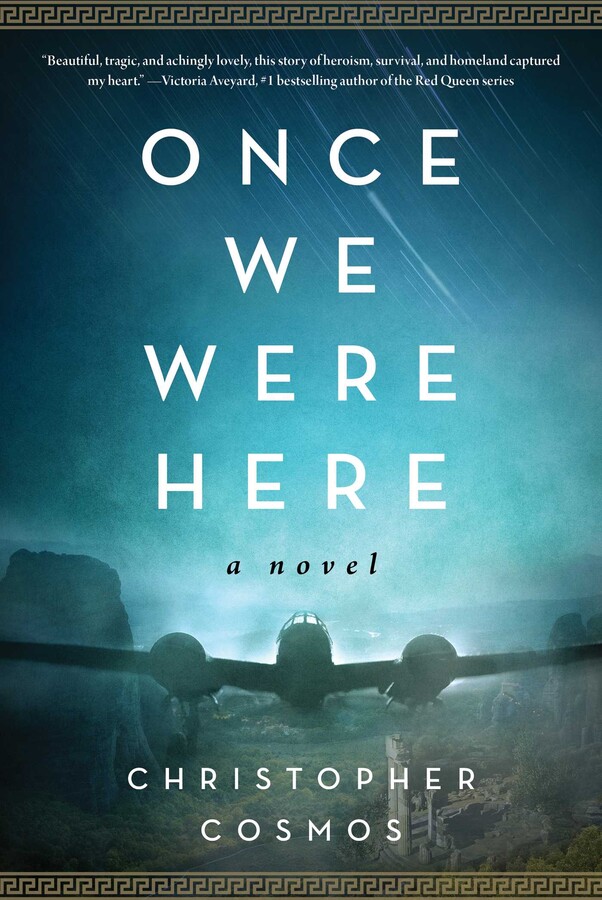 Once We Were Here

Once We Were Here