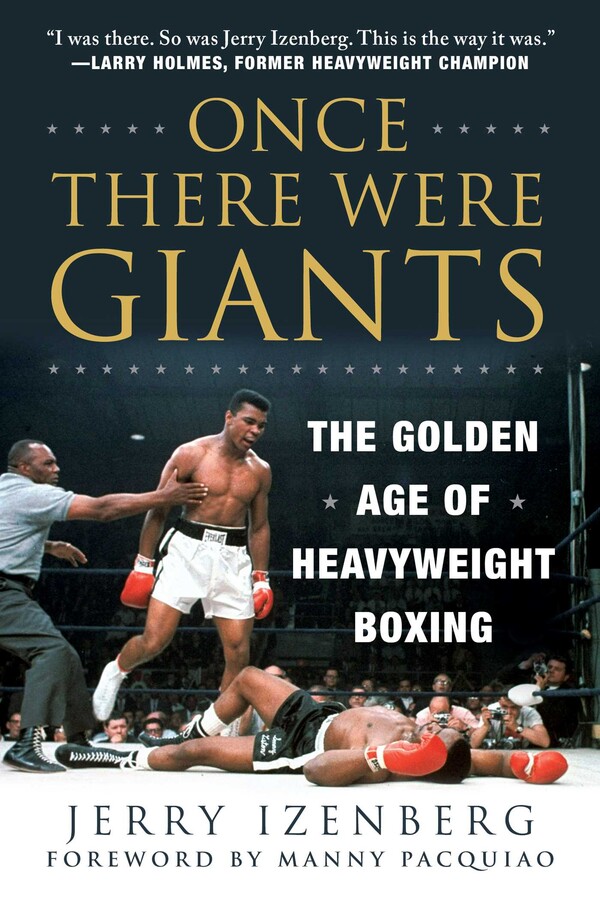 Once There Were Giants

The Golden Age of Heavyweight Boxing

Once There Were Giants

The Golden Age of Heavyweight Boxing