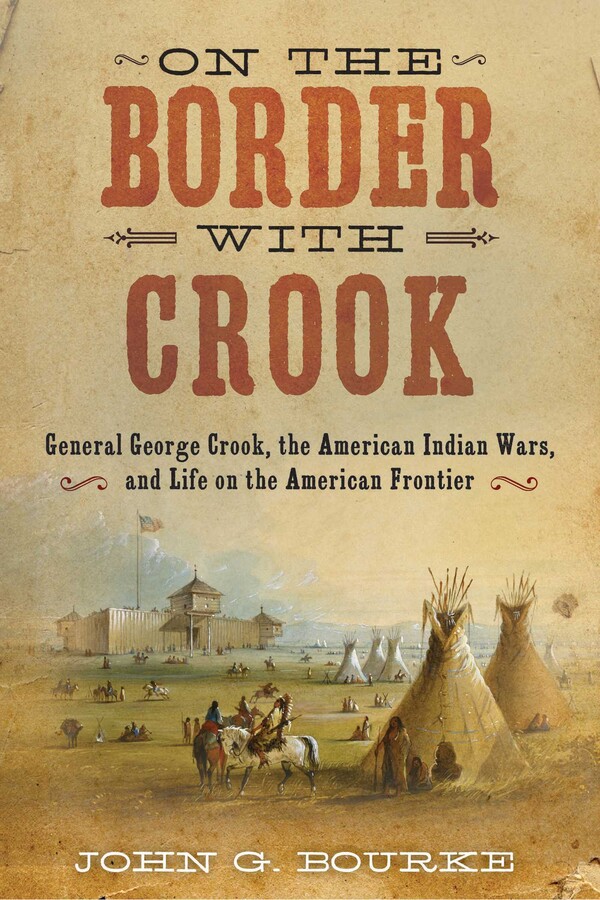 On the Border with Crook

On the Border with Crook