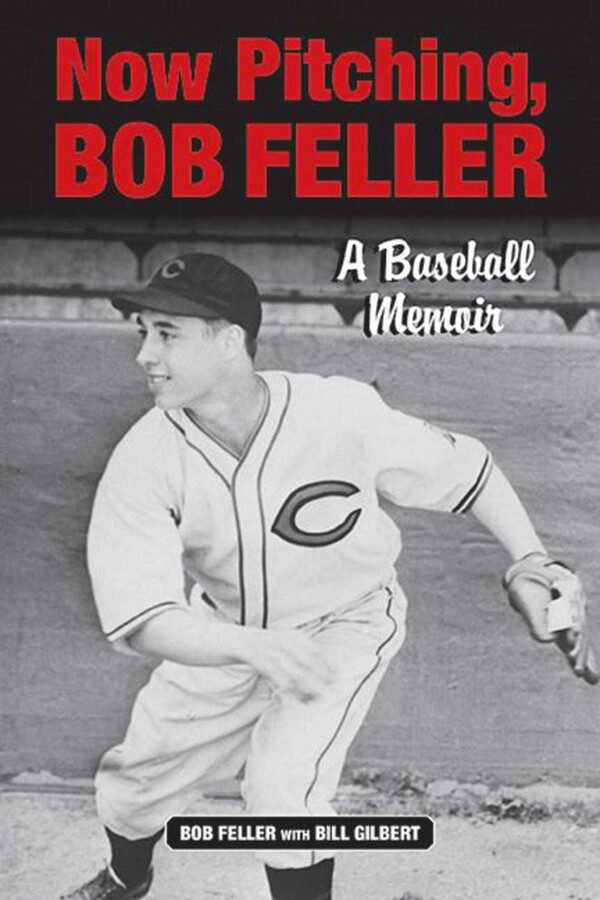 Bob Feller’s journey from an Iowa farm to the Baseball Hall of Fame in Cooperstown, New York, began in 1936. That’s when the 17-year-old pitcher took the mound for the Cleveland Indians and struck out a scrappy shortstopand future Hall of Famernamed Leo Durocher. The blistering speed of Feller’s fastball would soon earn him the nickname Rapid Robert,” as well as the respect of the top players in the game. For 18 years, Feller would remain among the game’s finest pitchers, facing down such fearsome hitters as Joe DiMaggio, Ted Williams, Lou Gehrig, and Hank Greenberg, and amassing the remarkable record of 266 victories and 2,581 strikeouts. In all, Feller led the American League in strikeouts a remarkable seven times, including fanning 348 batters in 1946 and sharing the Major League record of 12 one-hitters. Even more impressive, he achieved these distinguished records despite missing almost four full seasons at his prime while serving in the US Navy during World War II.
In this classic baseball memoir, Bob Feller recounts his remarkable career, revealing the man behind the legend, and offering a perspective on the game that is both insightful and candid. Never one to hold his tongue, Feller presents a warts-and-all” discussion of the all-time greatest players and personalities and explains how television changed everything, and why free agency may be both the best and worst thing to happen to baseball. A must-read for any fan, Now Pitching, Bob Feller is the entertaining and enlightening story of one of baseball’s all-time greats.