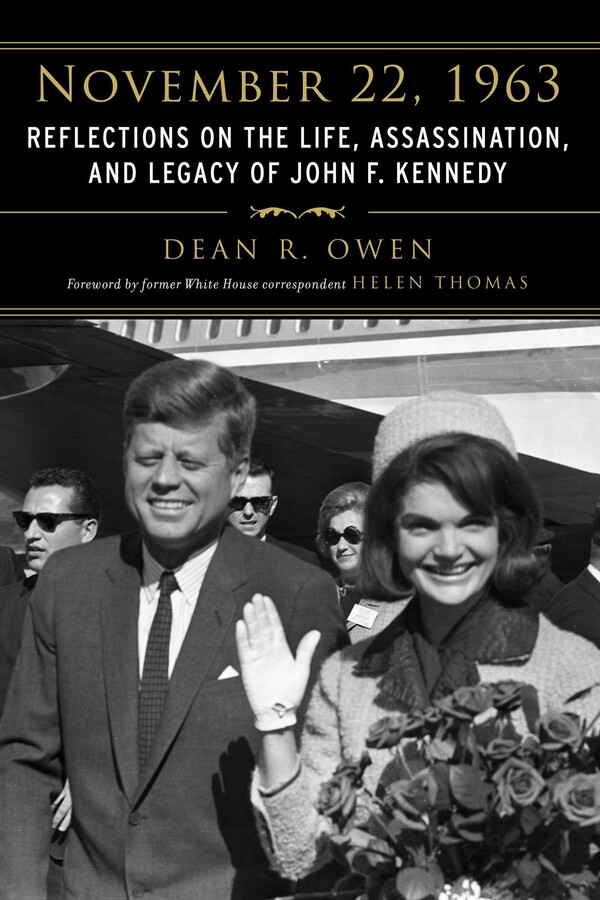 Reflections on the Life, Assassination, and Legacy of John F. Kennedy

Reflections on the Life, Assassination, and Legacy of John F. Kennedy