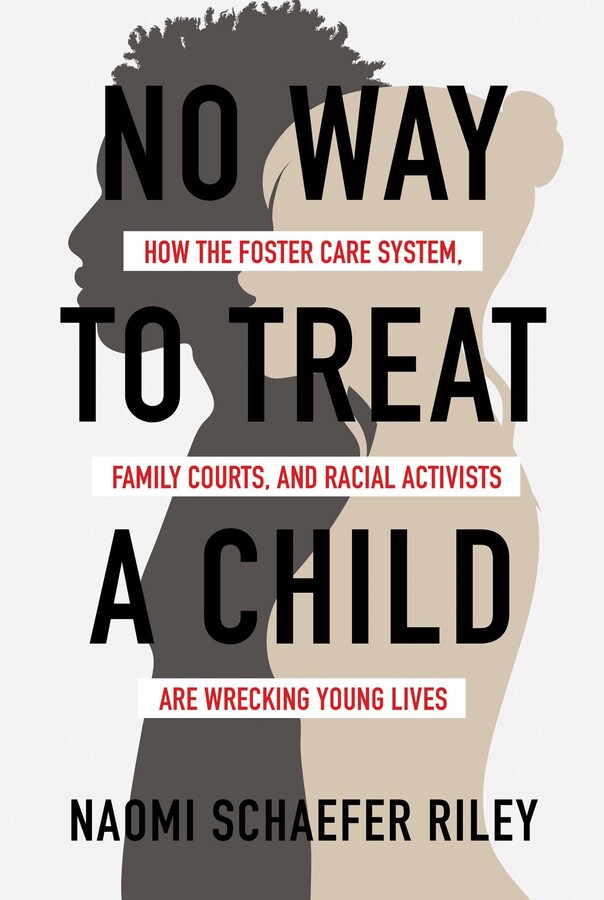 No Way to Treat a Child

No Way to Treat a Child