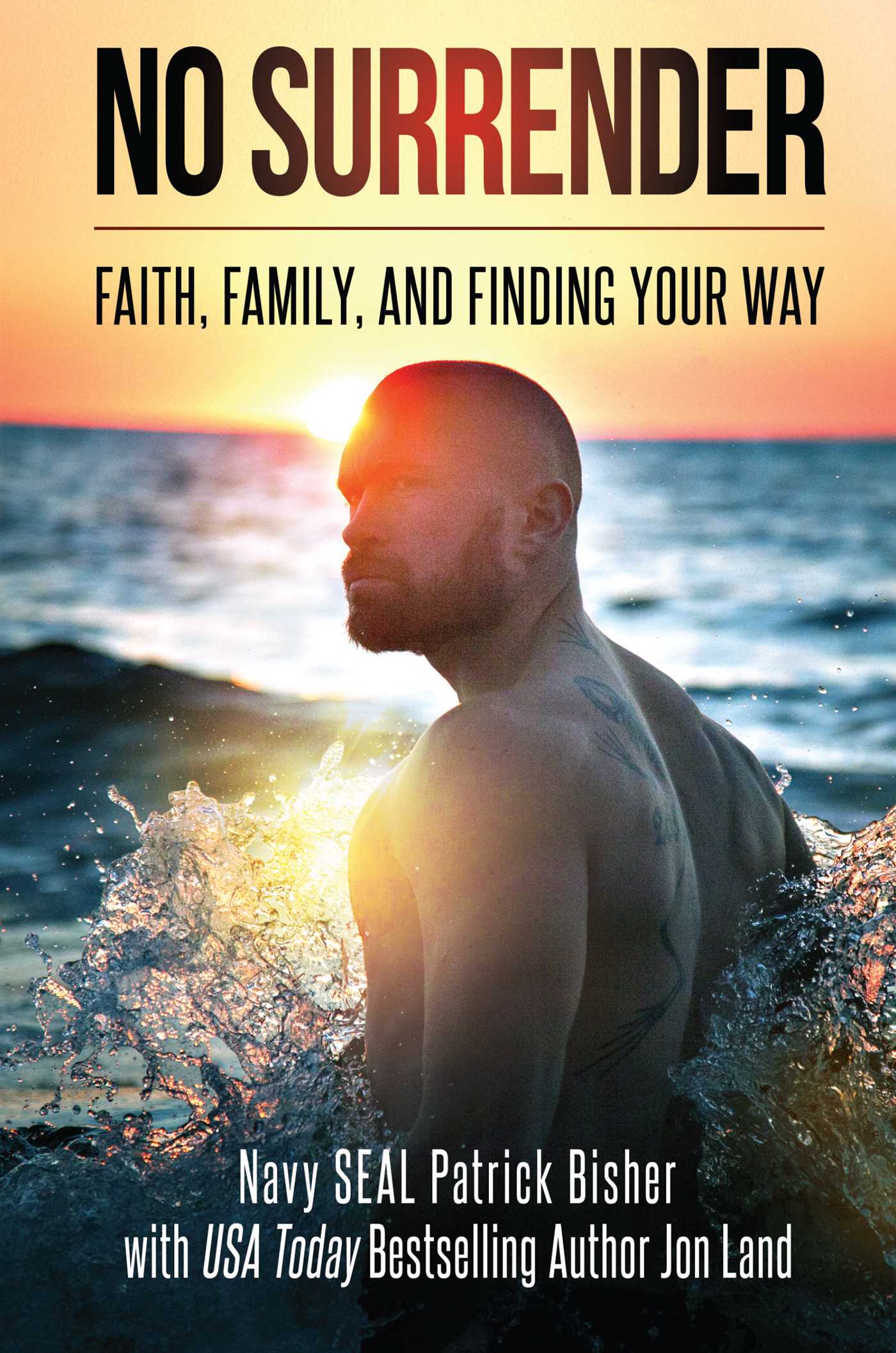 Faith, Family, and Finding Your Way

Faith, Family, and Finding Your Way