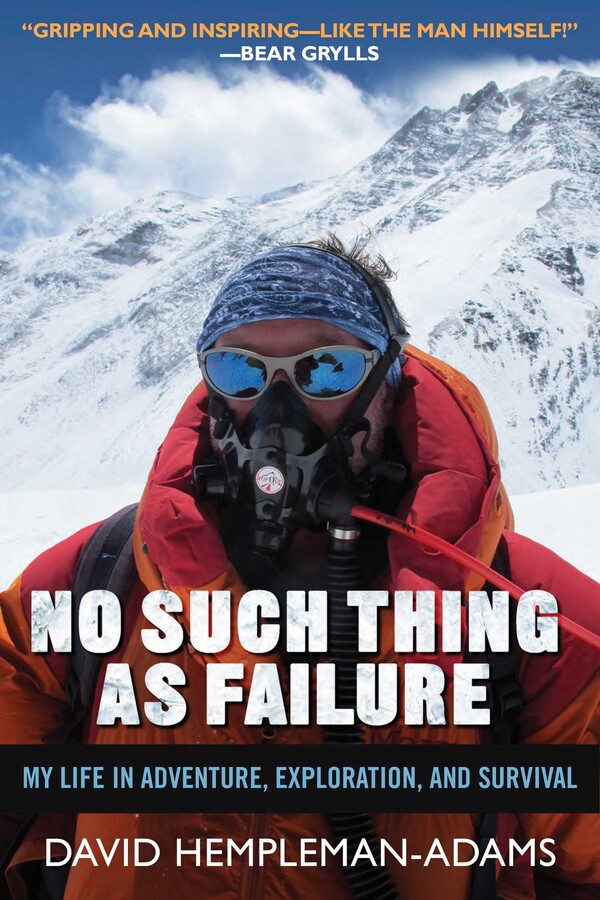 No Such Thing as Failure

My Life in Adventure, Exploration, and Survival

No Such Thing as Failure

My Life in Adventure, Exploration, and Survival