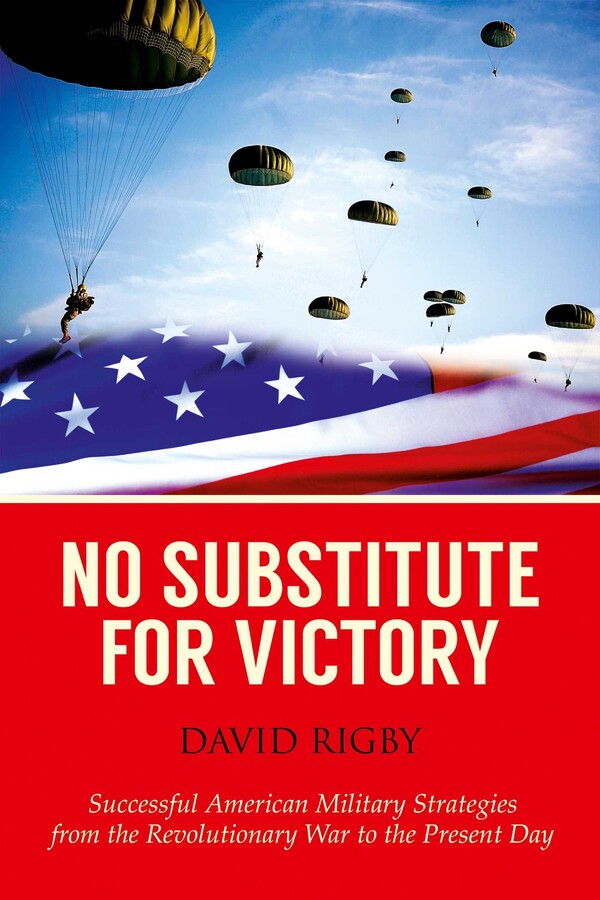 No Substitute for Victory

No Substitute for Victory