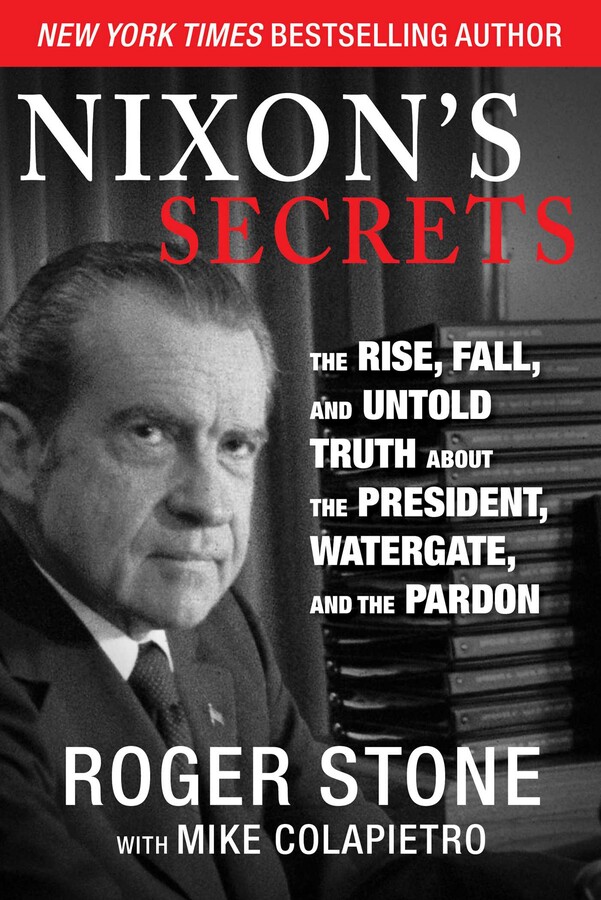 The Rise, Fall, and Untold Truth about the President, Watergate, and the Pardon

The Rise, Fall, and Untold Truth about the President, Watergate, and the Pardon