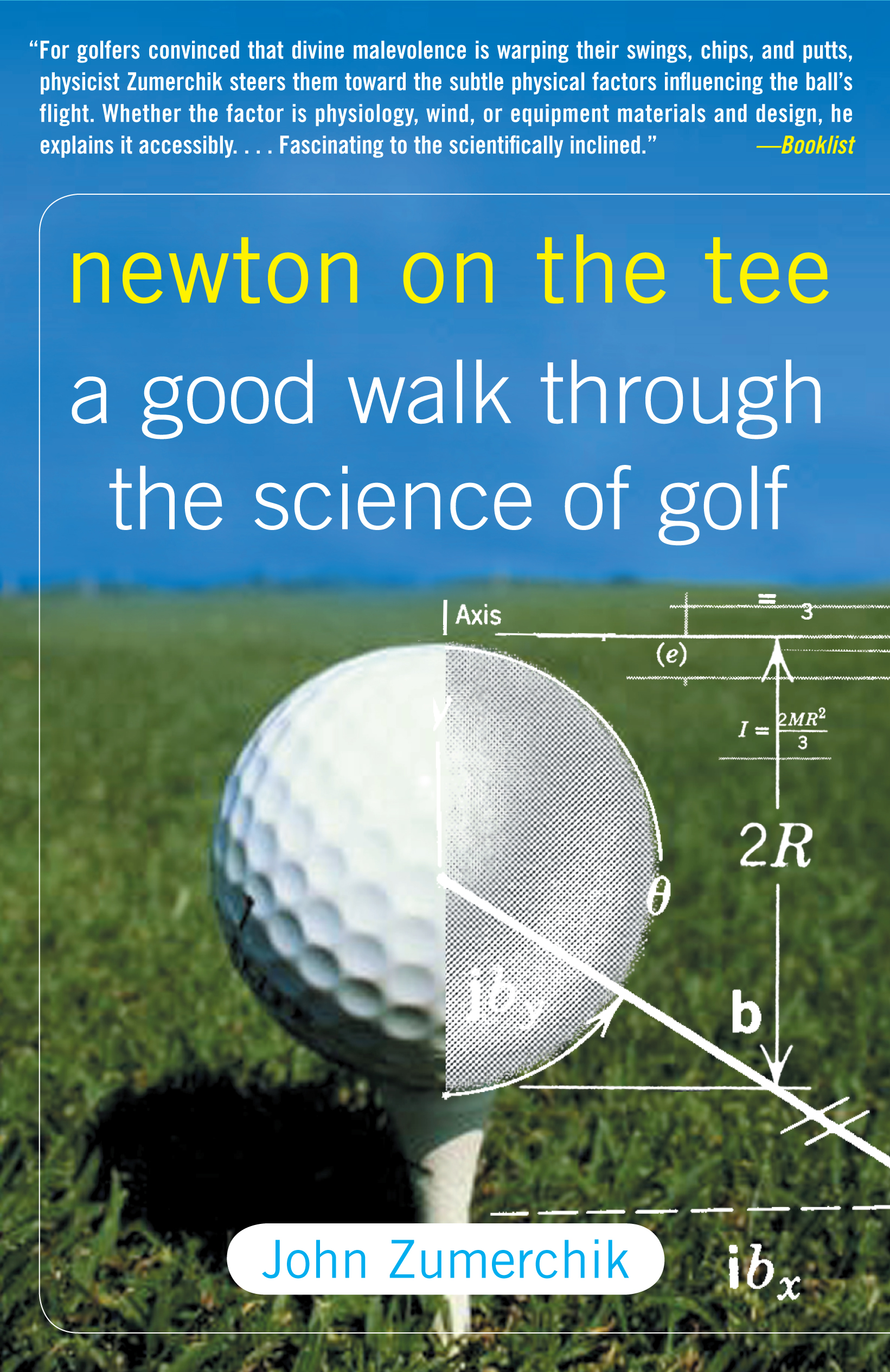 Newton on the Tee

A Good Walk Through the Science of Golf

Newton on the Tee

A Good Walk Through the Science of Golf