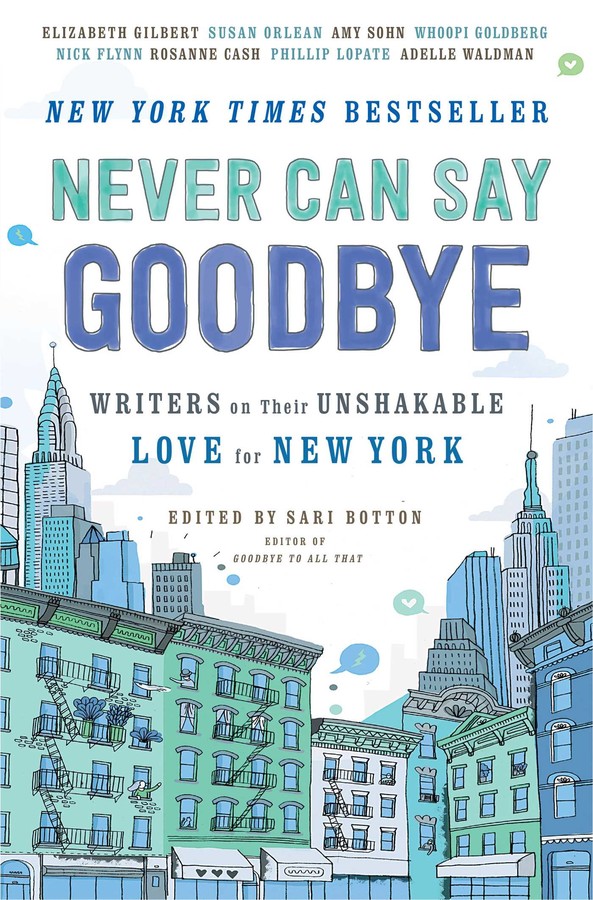 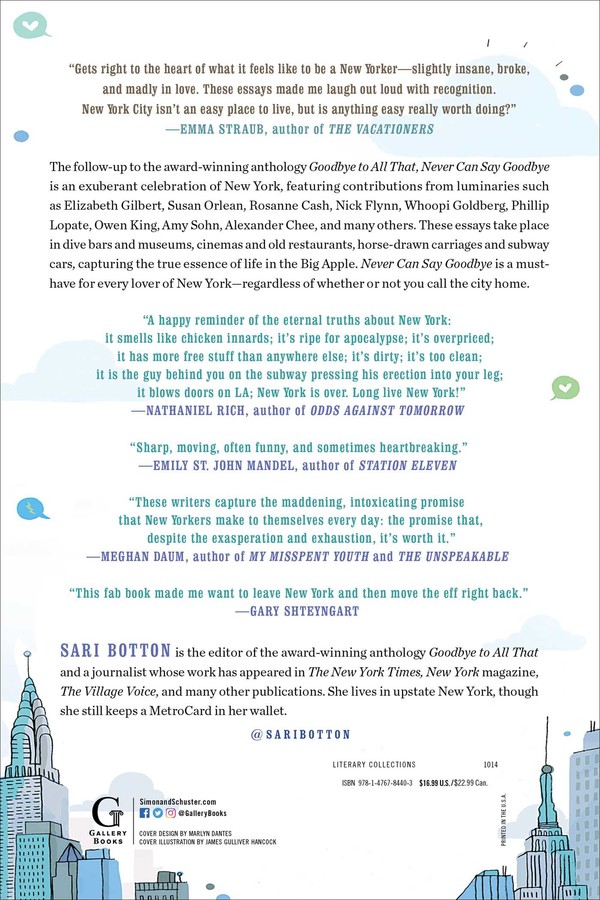 Writers on Their Unshakable Love for New York

Writers on Their Unshakable Love for New York