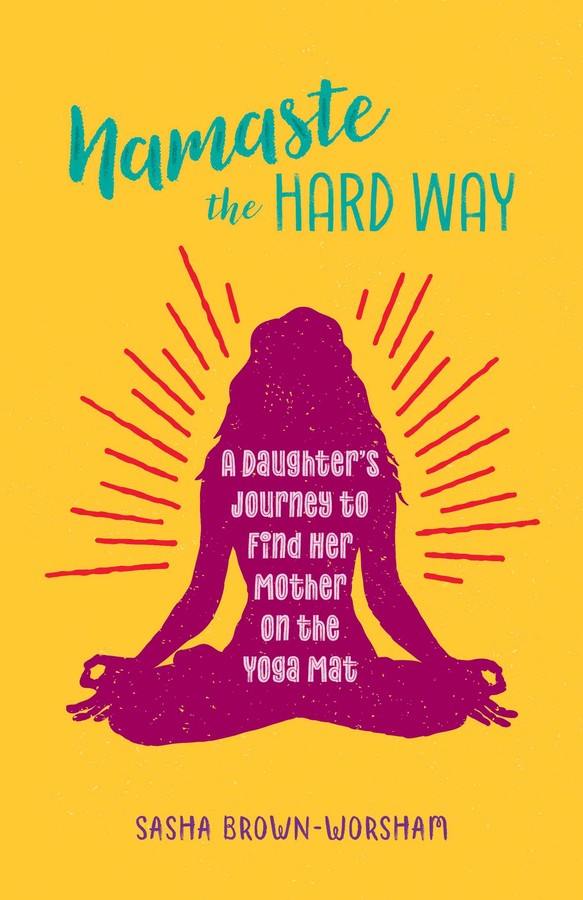 A Daughter's Journey to Find Her Mother on the Yoga Mat

A Daughter's Journey to Find Her Mother on the Yoga Mat