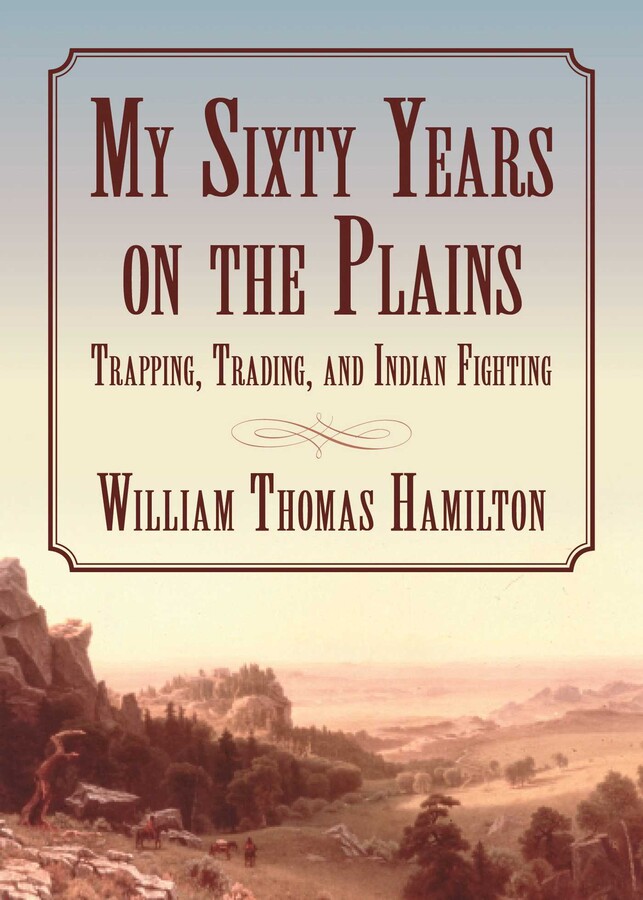 My Sixty Years on the Plains

My Sixty Years on the Plains