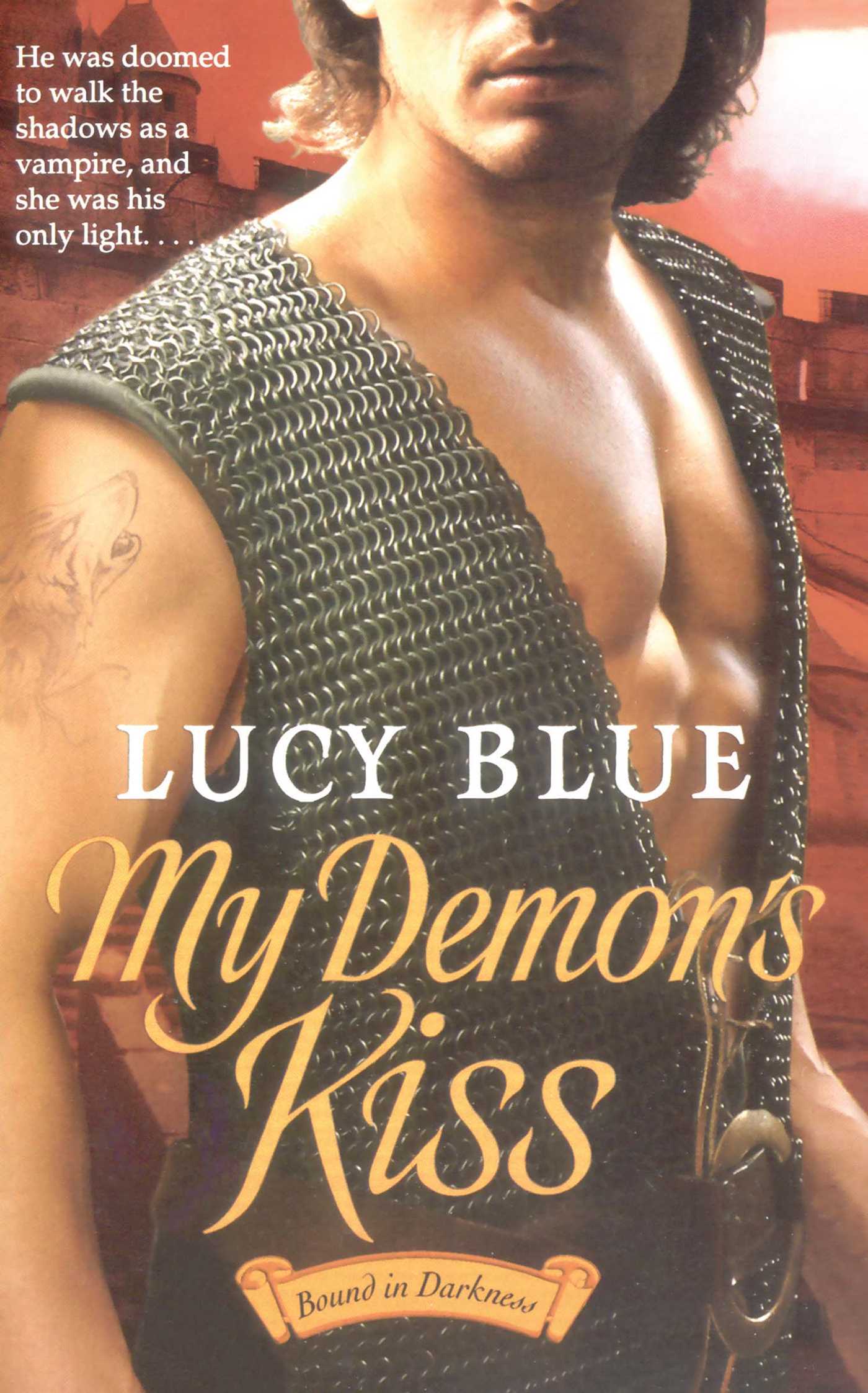 Book #1 of Bound in Darkness
By Lucy Blue

Book #1 of Bound in Darkness
By Lucy Blue