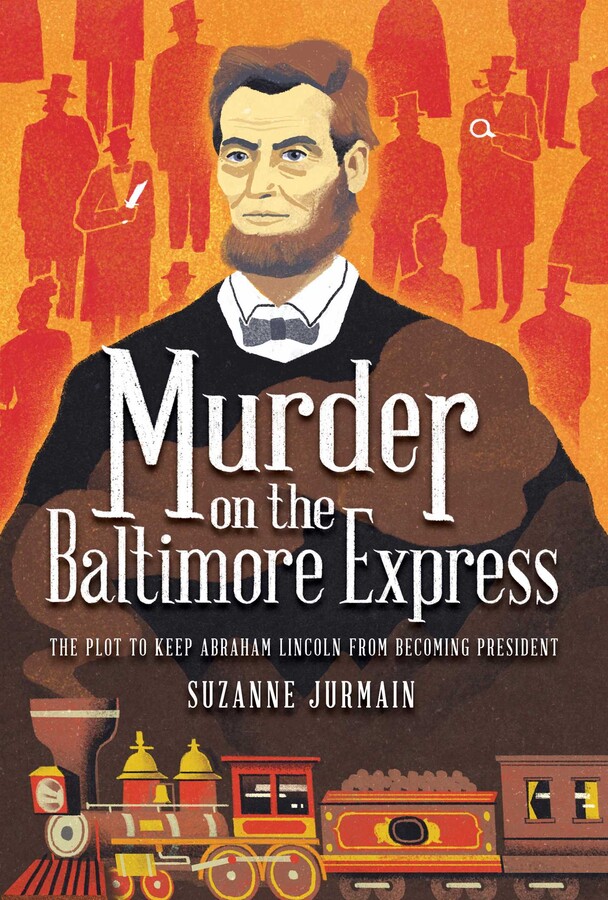 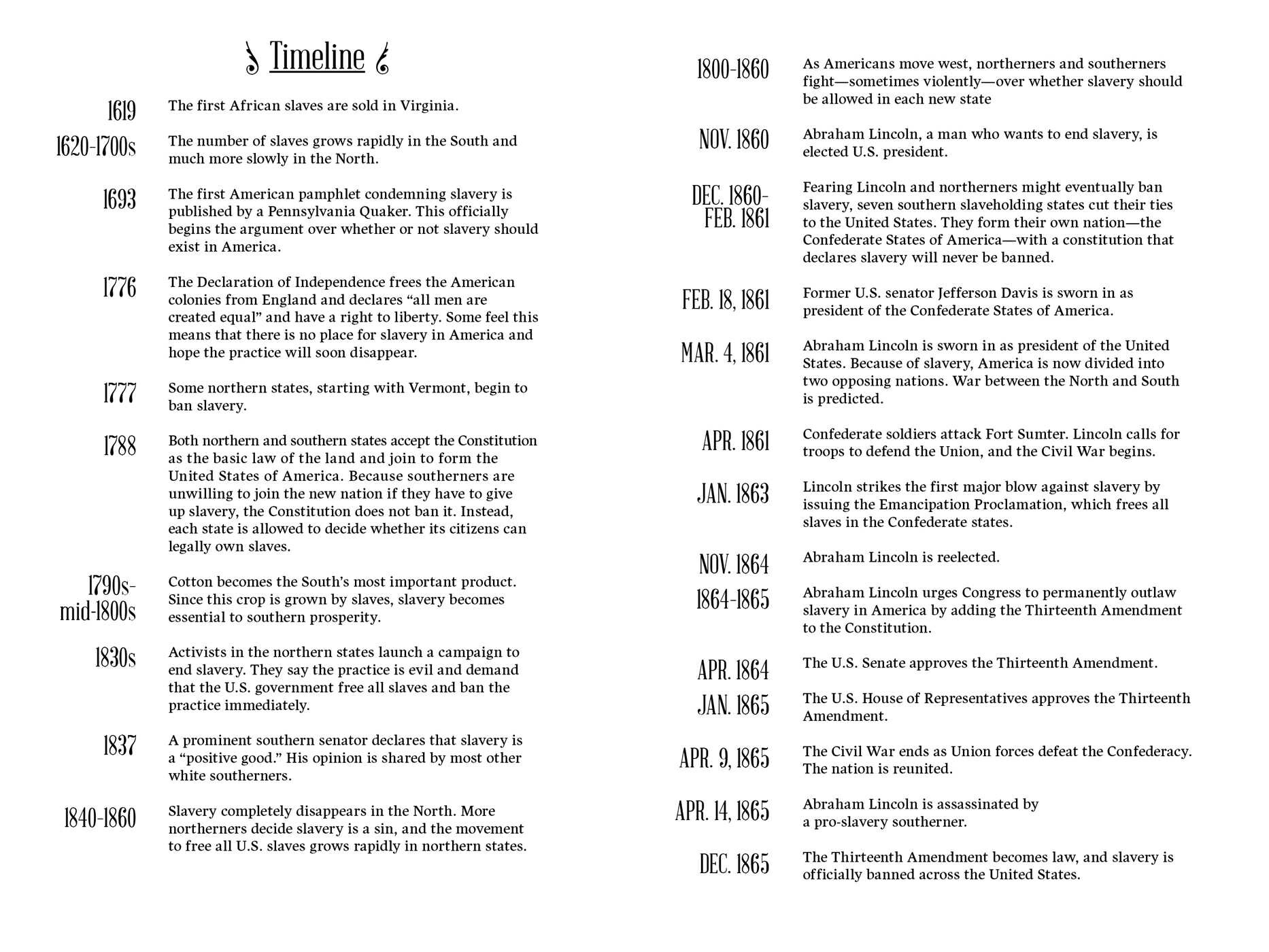 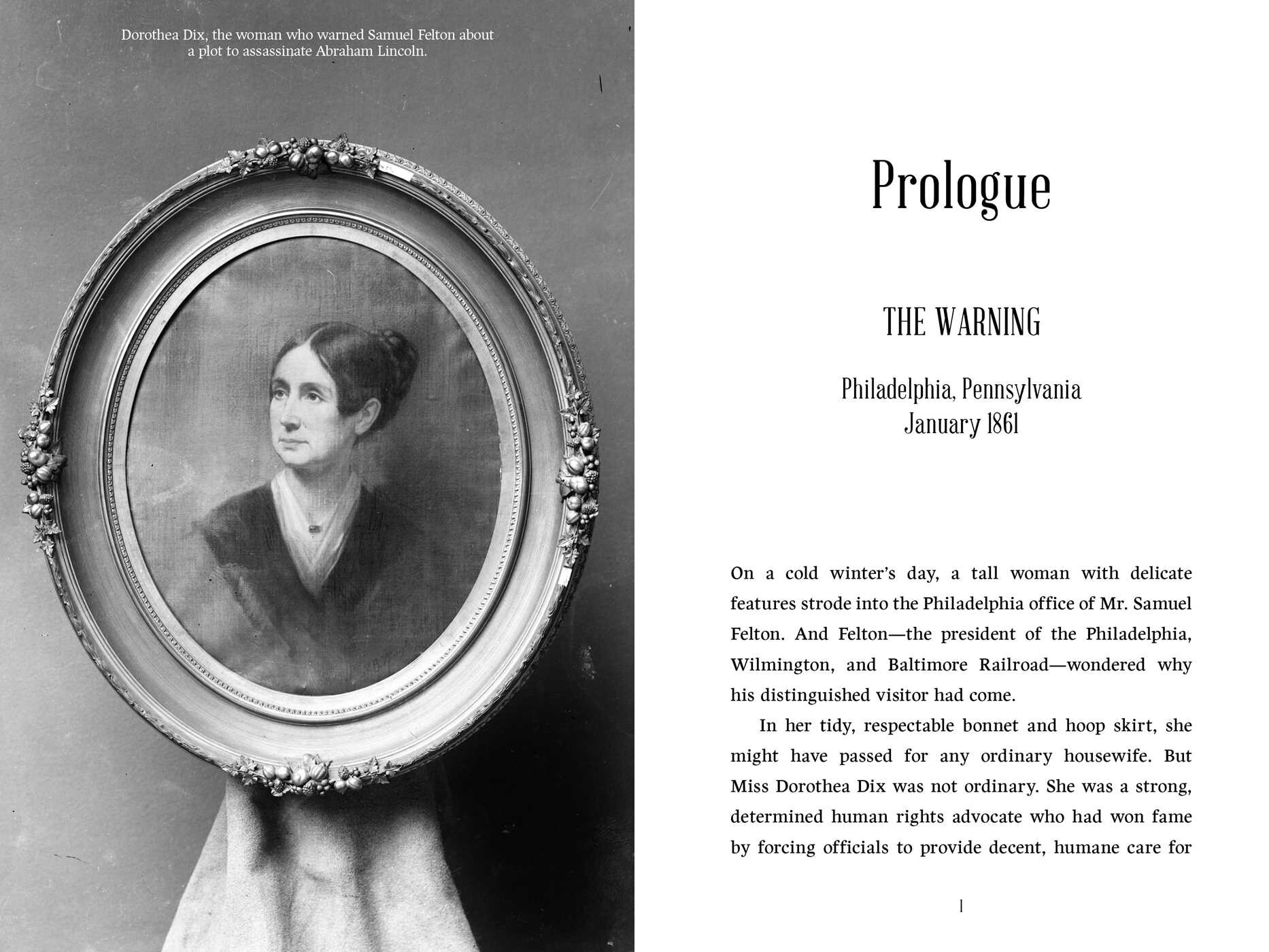 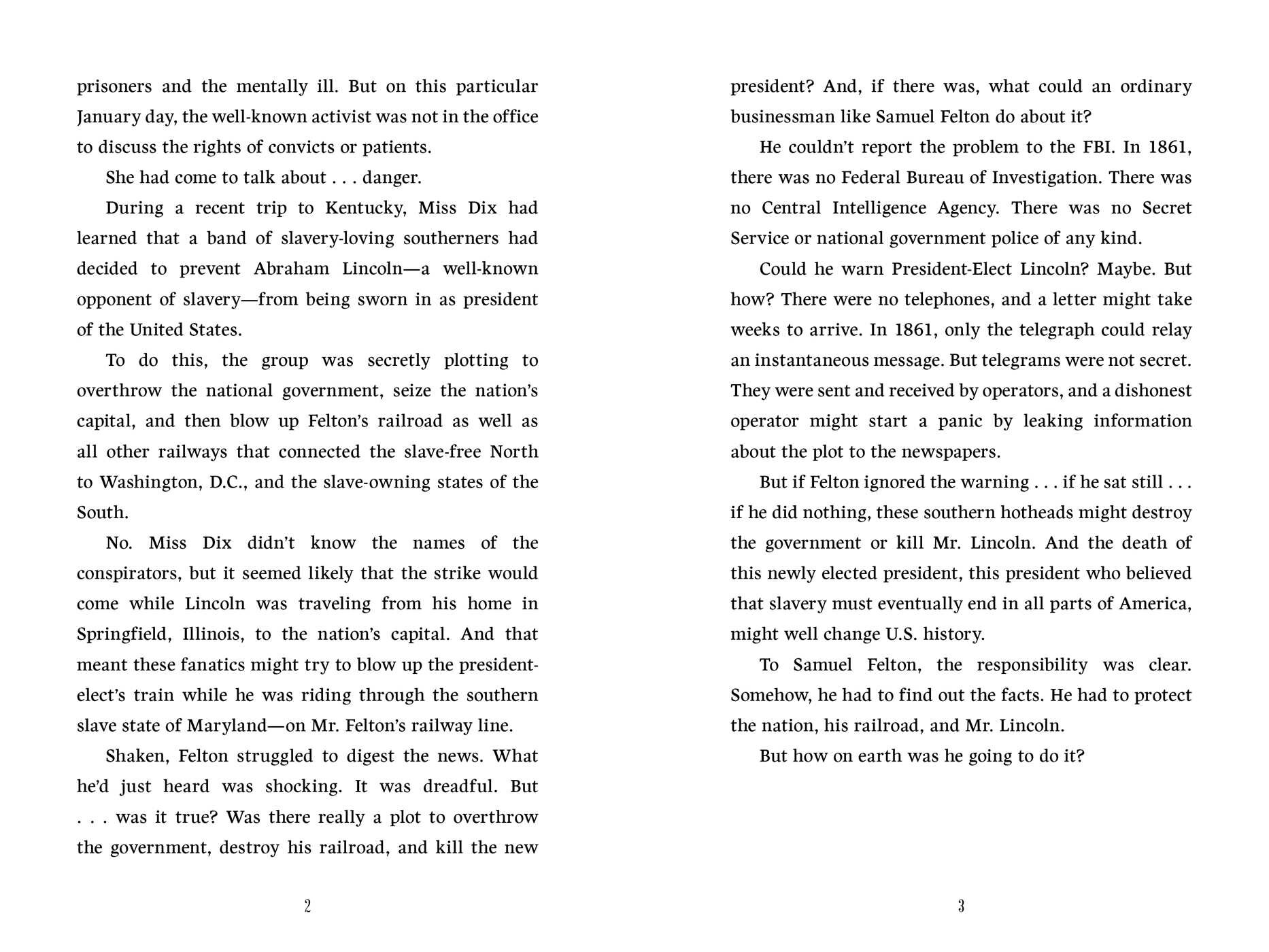 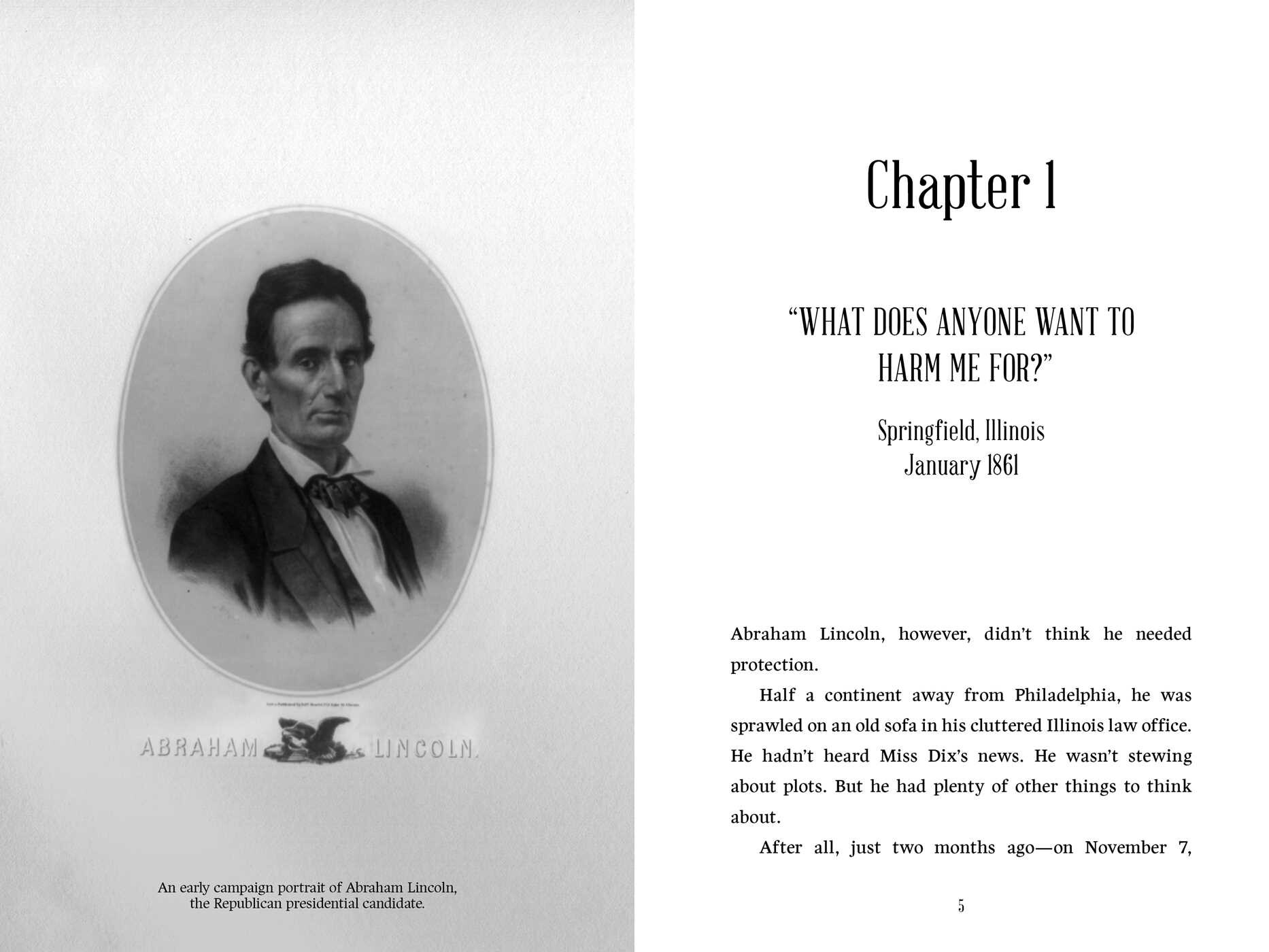 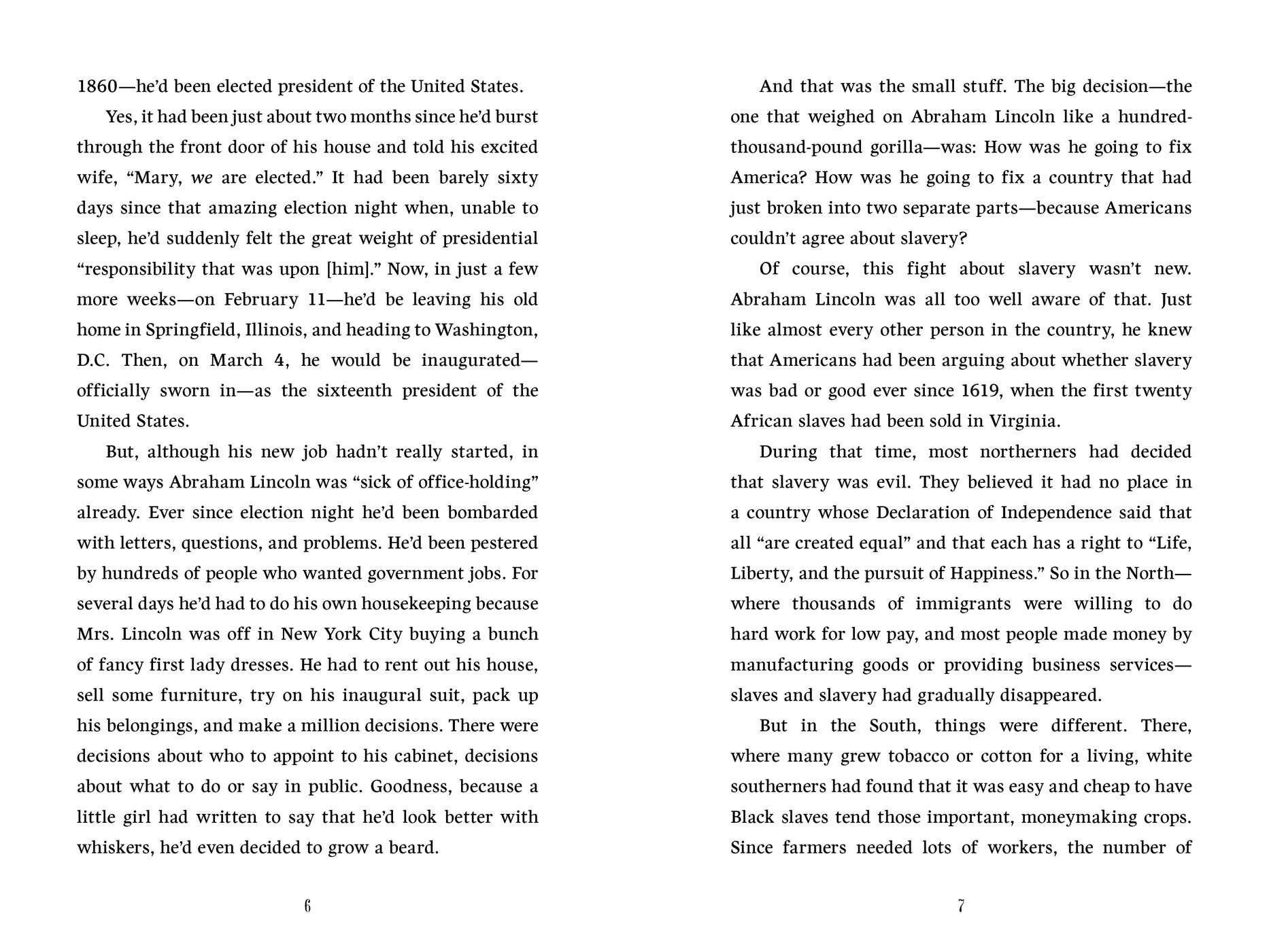 Murder on the Baltimore Express

The Plot to Keep Abraham Lincoln from Becoming President

Chicago Public Library's Best of the Best books of 2021 (#cplbest)!

"A perfect example of excellent narrative nonfiction and a must-have for any middle school library. This work will stand solidly beside books by James Swanson and Steve Sheinkin."--School Library Journal, STARRED REVIEW

"As Jurmain points out in her thoroughly documented biographical thriller, it was a dangerous ride....The train ride that brought Lincoln home in 1865 has received more attention, but readers may find this one just as memorable."--Booklist

Find out how Detective Allan Pinkerton uncovered the plot to murder Lincoln and whisked him safely to Washington D.C. under the darkness of night!

While on his inauguration tour, Abraham Lincoln was to travel 2,000 miles by railroad to Washington. D.C. At this time, Confederates were desperate for Lincoln not to take office. Unhappy that Lincoln was against slavery, a group known as the Knights of the Golden Circle devised a plan. In Baltimore, Lincoln would be assassinated. But when Detective Allan Pinkerton learns of the plot, he and his detective agency come up with a plan of their very own. Dive into this incredibly fun and suspenseful true story and learn all about Lincoln's great escape!

Gr 5-8-Middle grade readers will certainly be aware of Abraham Lincoln's assassination at the hand of John Wilkes Booth in April 1865, but they might not know Lincoln was constantly dogged by assassination threats from the time he began running for president until his death. The narrative takes readers from just after Election Day in 1860 to when Lincoln was sworn in as president in March 1861. Unbeknownst to Lincoln, his death was being planned by pro-slavery fanatics. Fortunately, Lincoln had a group of people focused on keeping him safe. Through a series of spy missions to infiltrate the clandestine group meetings of Lincoln haters, his protectors outsmarted the antagonists and delivered Lincoln away from Baltimore where the assassination was to occur, to Washington, DC, for the swearing-in ceremony. The text uses dialogue (documented in the appendix) to create a nonfiction title that reads like an appealing work of historical fiction. Pictures from the events and places described are included to further enhance the story. VERDICT A perfect example of excellent narrative nonfiction and a must-have for any middle school library. This work will stand solidly beside books by James Swanson and Steve Sheinkin.

An account of the dangerous days leading up to Abraham Lincoln's inauguration. Known for turning historical incidents into detailed, thought-provoking books, Jurmain here takes a plot to overthrow the government and assassinate Lincoln on the way to his inauguration-little-known because it failed-and uses it to shine a light on the tumult and violence of the days leading up to the Civil War. Lincoln, scheduled to be sworn in on March 4, 1861, left his home in Springfield, Illinois, on Feb. 11. He planned to spend 12 days traveling slowly to the Capitol by rail, with 75 stops to meet constituents. (Meanwhile, Jefferson Davis departed on the same day for his inauguration as president of the new Confederate states.) Lincoln, careful not to start a war before he was sworn in, gave deliberately vague, nonconfrontational speeches-but he'd already received bushels of death threats, lacked official protection, and sometimes faced rioting crowds. Oddly enough, it was activist Dorothea Dix who first warned authorities of a plot to kill Lincoln in Maryland, leading to famed detective Allan Pinkerton's taking the case. As Lincoln's train moved east, Pinkerton and his agents raced to uncover enough details to thwart the plot and save the president-elect. Jurmain shows the day-by-day unfolding of both storylines as they converge in a way that generates excitement even when the outcome is already known.

This melodramatic account documents the efforts to keep the newly elected President Lincoln alive as he traveled by train from his Springfield home to Washington D.C. in February of 1861. As Jurmain points out in her thoroughly documented biographical thriller, it was a dangerous ride. Not only was there was no Secret Service or FBI at that time to provide protection, but several states had already seceded, war fever was running wild, and Lincoln was scheduled to pass through rough-and-tumble Baltimore-dubbed, in typically overstated prose, "Mobtown," in "hostile slave territory"-where famed detective Allan Pinkerton was feverishly working to scotch a rumored assassination plot. Lincoln's family, his entourage, and the significant roles that human rights activist Dorothea Dix and Pinkerton's right-hand woman Kate Warne played all receive proper nods. Jurmain tracks Confederate President Jefferson Davis's parallel journey to his capital and describes the intense pressure Lincoln was under to avoid fanning partisan flames. The train ride that brought Lincoln home in 1865 has received more attention, but readers may find this one just as memorable.

Murder on the Baltimore Express

The Plot to Keep Abraham Lincoln from Becoming President