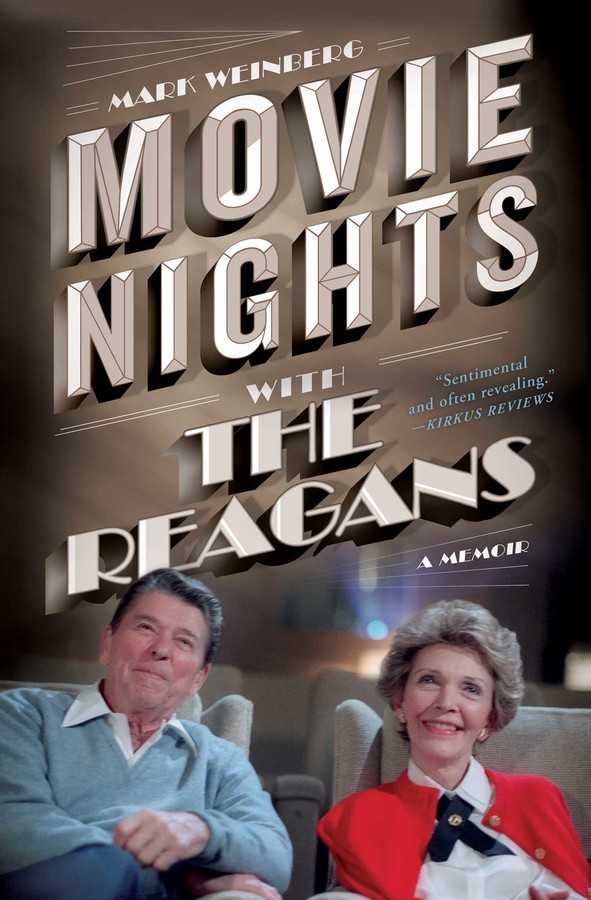 Movie Nights with the Reagans

Movie Nights with the Reagans