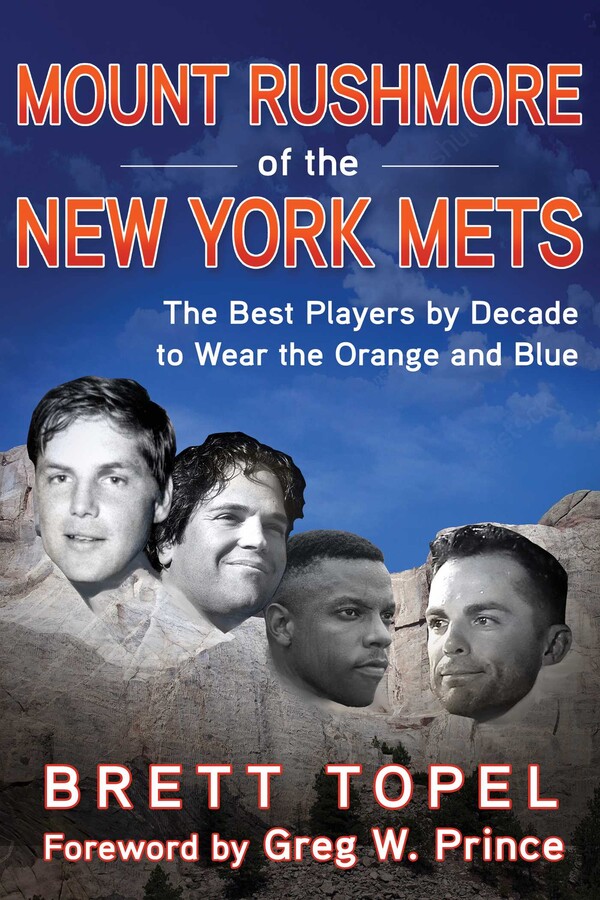 The Best Players by Decade to Wear the Orange and Blue

The Best Players by Decade to Wear the Orange and Blue