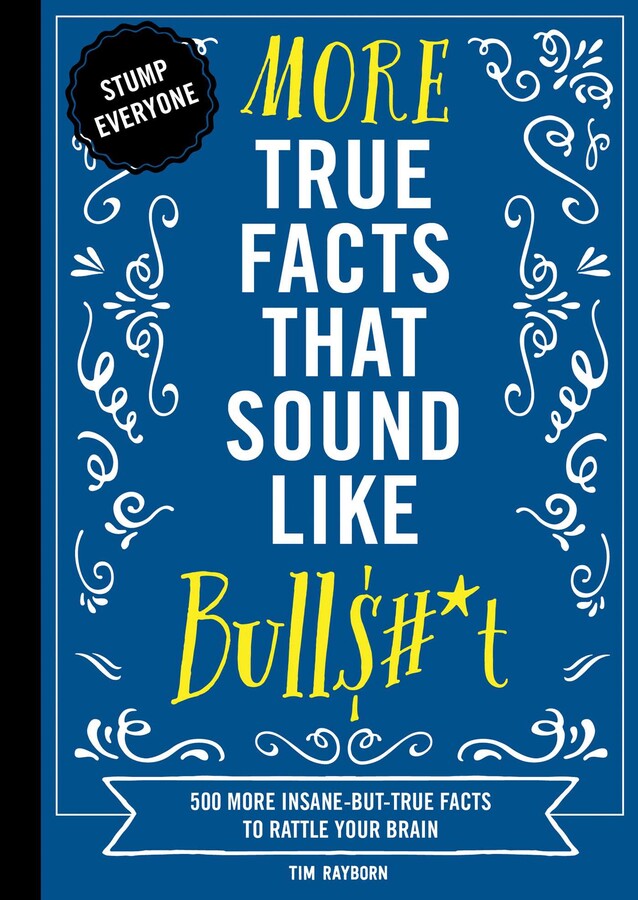 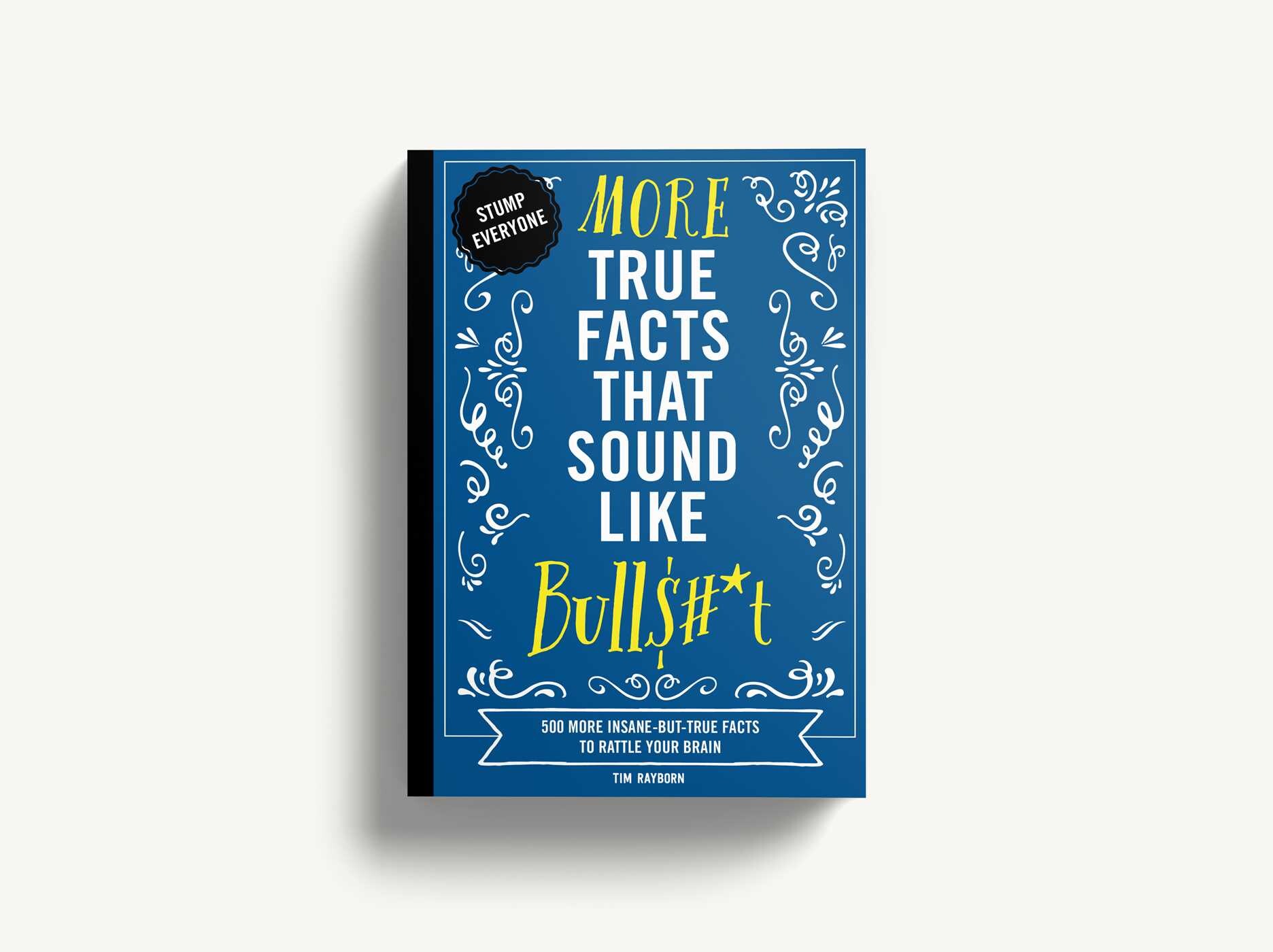 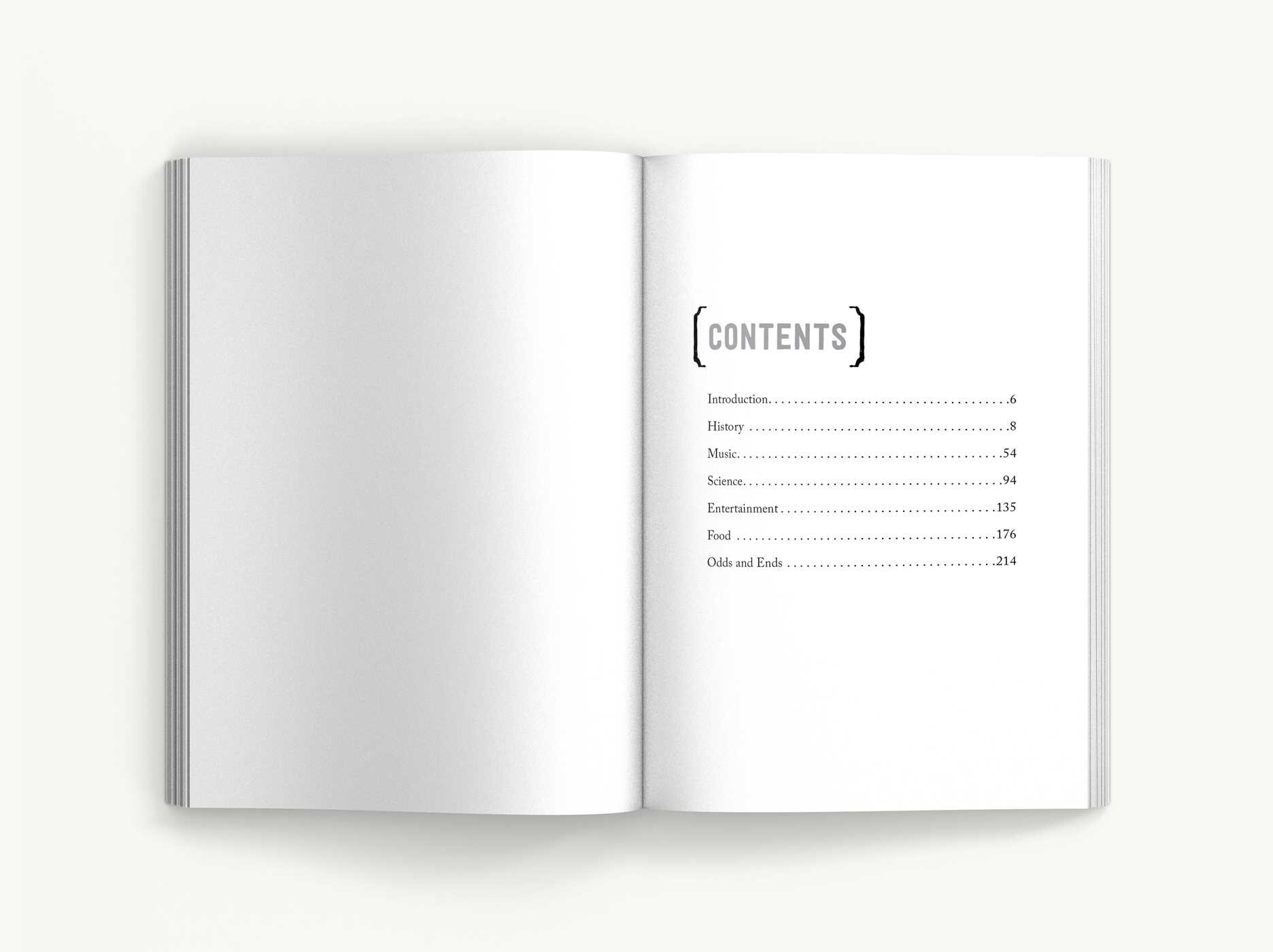 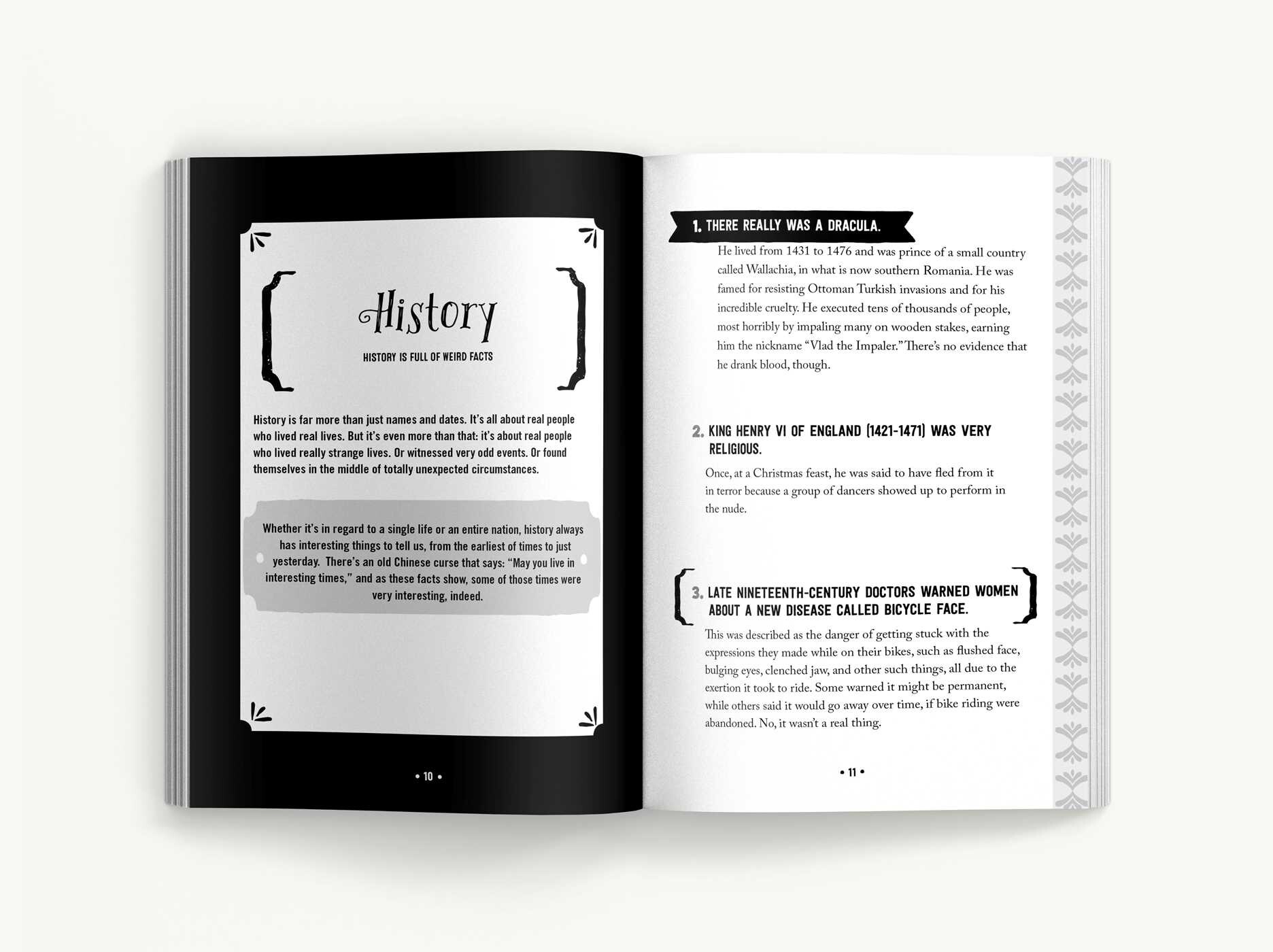 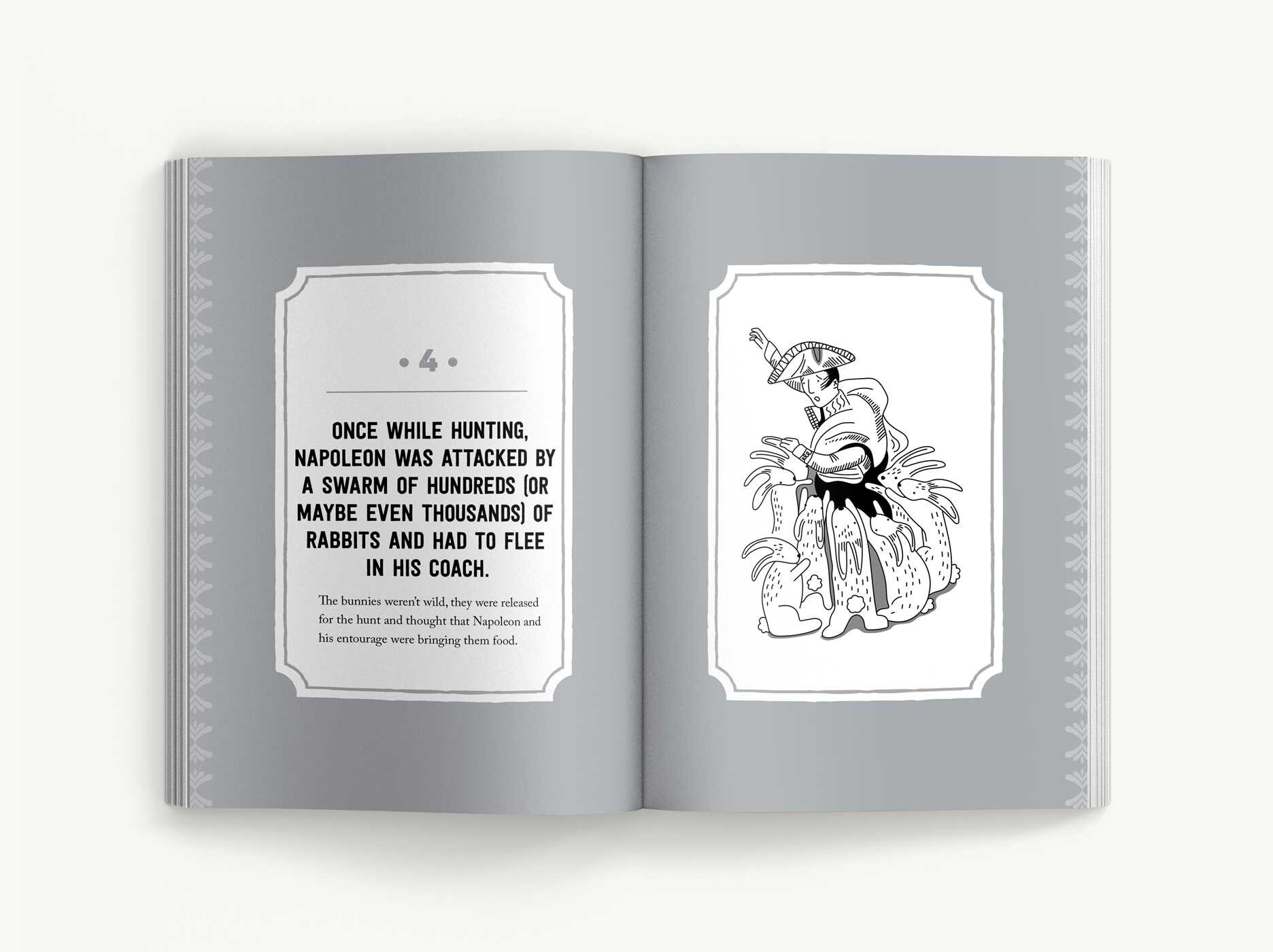 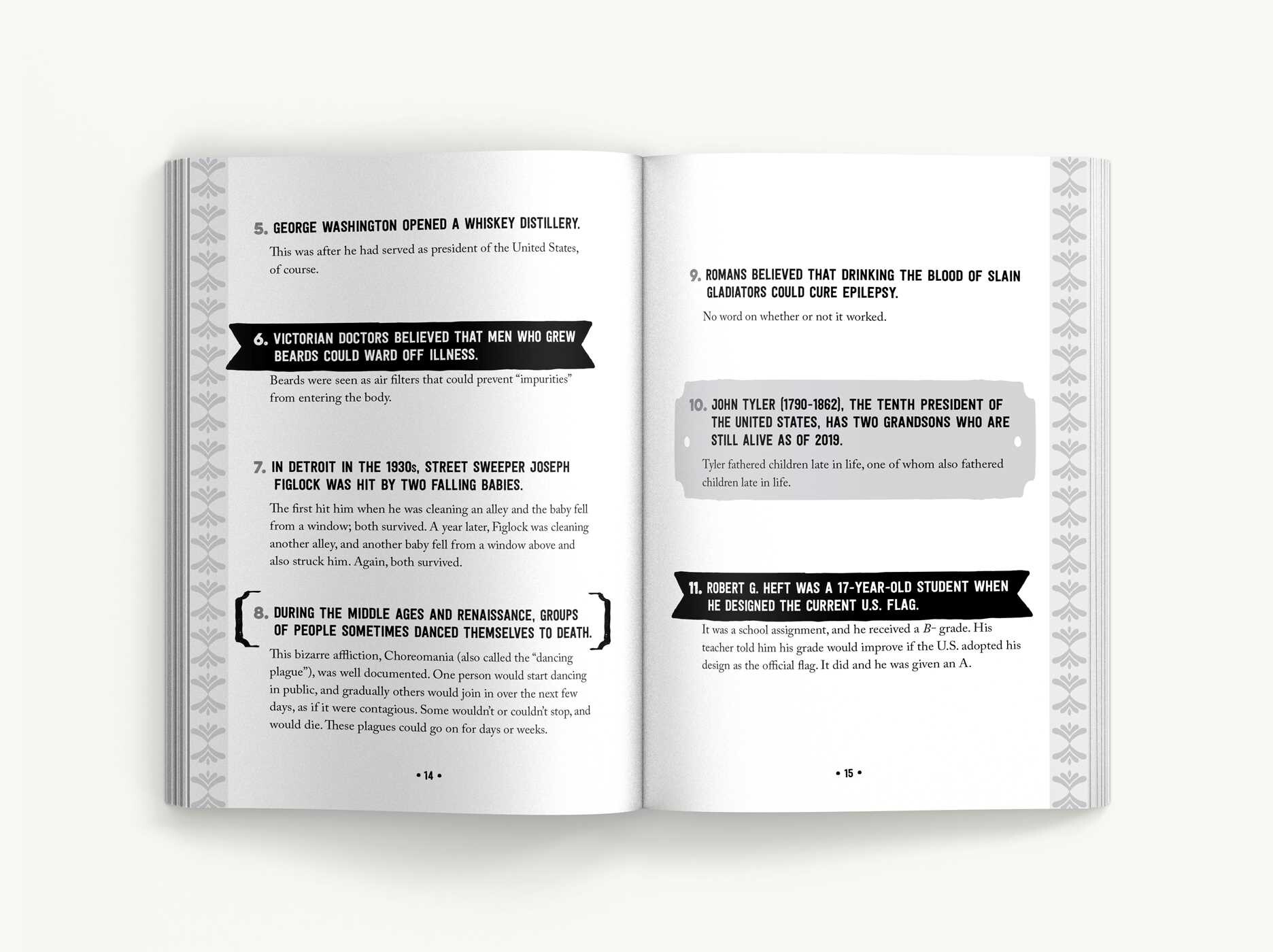 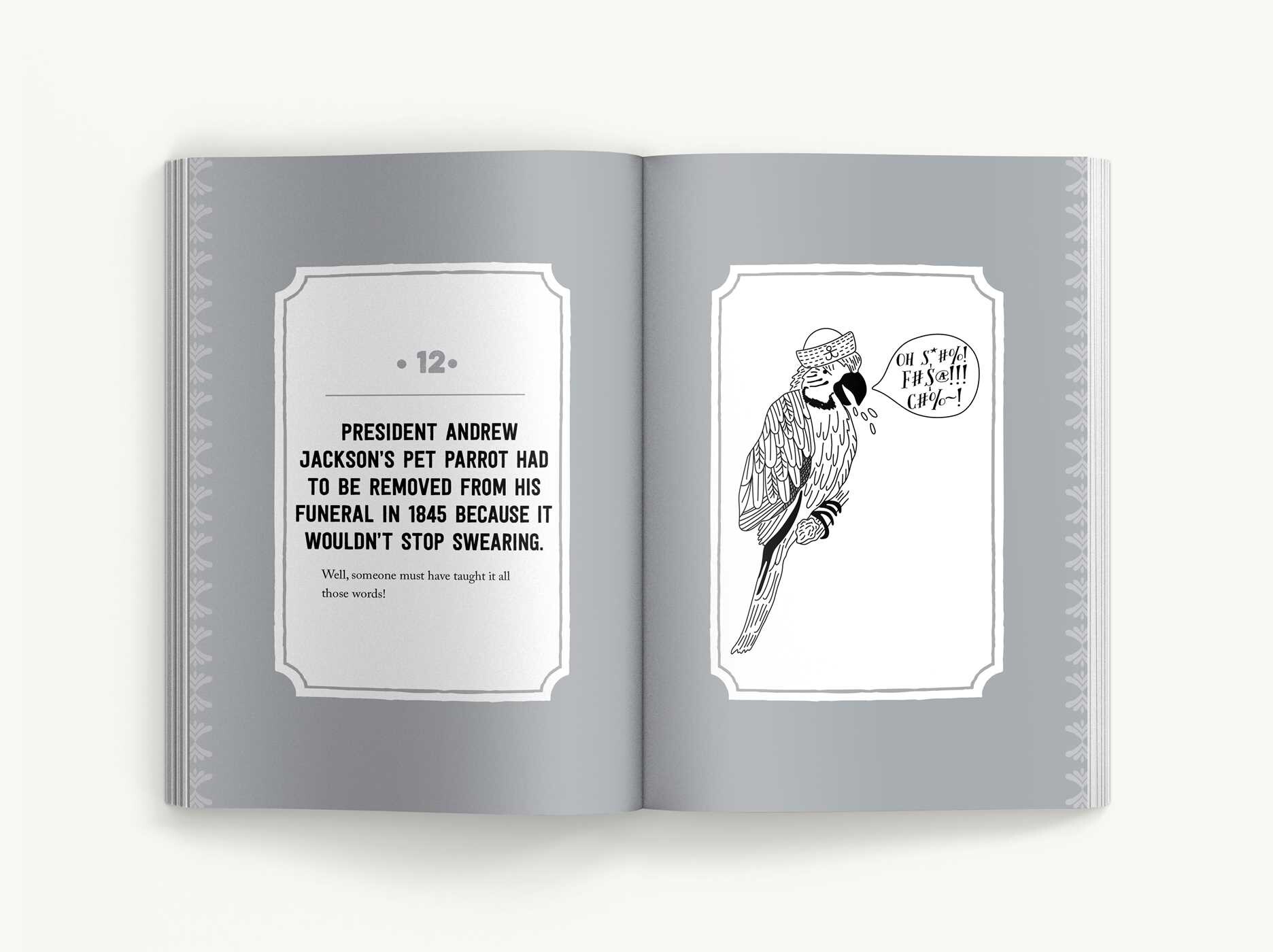 By Tim Rayborn
LIST PRICE $12.95
PRICE MAY VARY BY RETAILER

From cubed wombat poop to mantis shrimp eyesight, impress your friends with More True Facts That Sound Like Bull$#*t!

From cubed wombat poop to mantis shrimp eyesight, impress your friends with More True Facts That Sound Like Bull$#*t! Learn the weirdest things about planet earth with this hilarious guide to all things bizarre. Challenge your friends, puzzle your family, and troll social media with true-or-false questions sure to stump even the most experienced fact guru. The perfect gift for trivia experts and internet searchers alike, with 500 odd-but-true facts to choose from, you’ll become a weird trivia master in no time.

Tim Rayborn is a writer, educator, historian, musician, and researcher, with more than twenty years of professional experience. He is a prolific author, with a number of books and articles to his name, and more on the way. He has written on topics from the academic to the amusing to the appalling, including medieval and modern history, the arts (music, theater, and dance), food and wine, business, social studies, and works for business and government publications. He’s also been a ghost writer for various clients. Based in the San Francisco Bay Area, Tim lived in England for seven years, studying for an M.A. and Ph.D. at the University of Leeds. He has a strong academic background but enjoys writing for general audiences. He is also an acclaimed classical and world musician, having appeared on more than forty recordings, and he has toured and performed in the United States, Canada, Europe, North Africa, and Australia over the last twenty-five years. During that time, he has learned much about the business of arts and entertainment, and how to survive and thrive when traveling and working in intense environments.

By Tim Rayborn
LIST PRICE $12.95
PRICE MAY VARY BY RETAILER