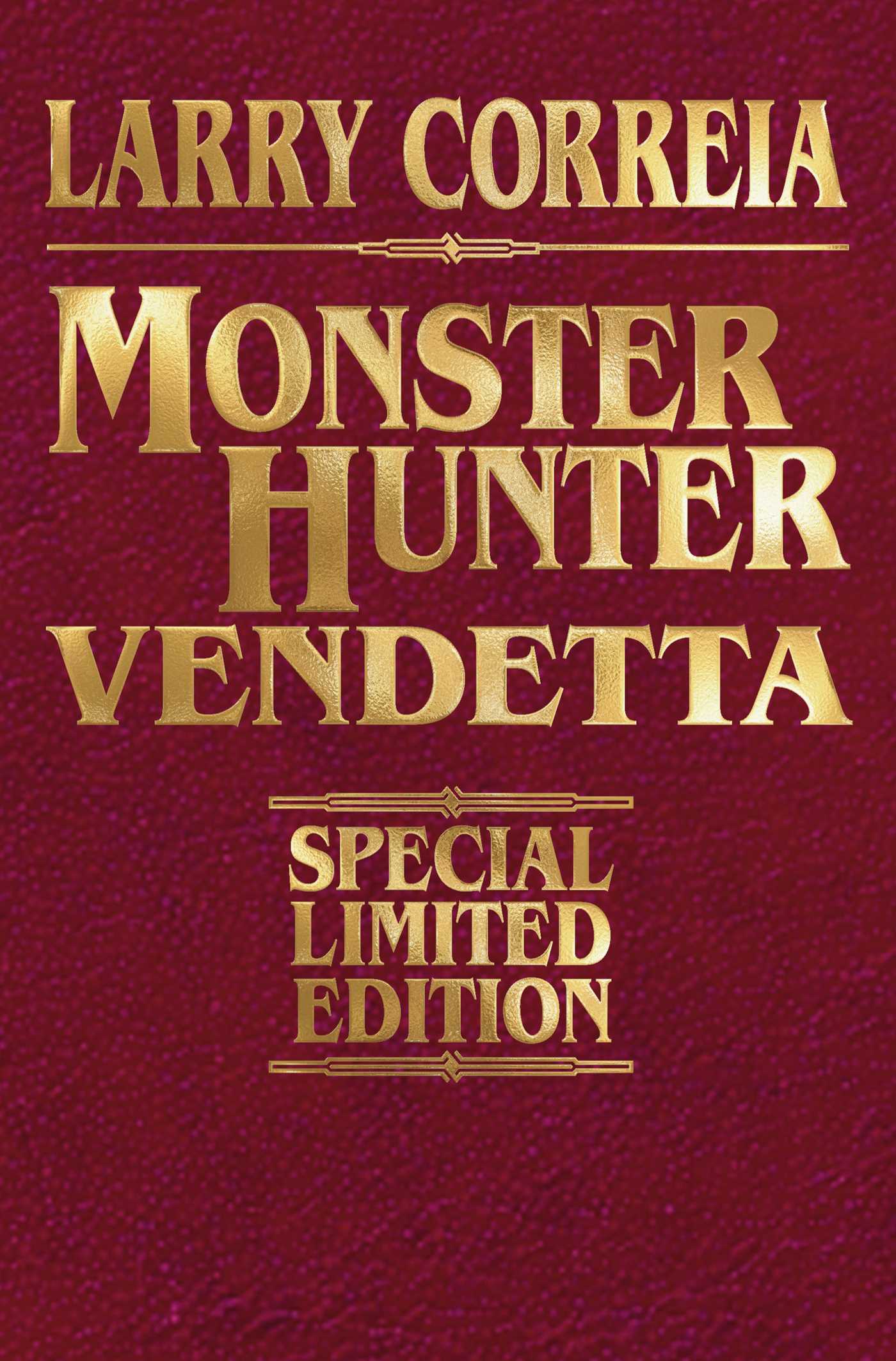 Owen Zastava Pitt, accountant turned professional monster hunter, managed to stop the nefarious Old One’s invasion plans last year, but as a result made an enemy out of one of the most powerful beings in the universe. Now an evil death cult known as the Church of the Temporary Mortal Condition wants to capture Owen in order to gain the favor of the great Old Ones.

The Condition is led by a fanatical necromancer known as the Shadow Man. The government wants to capture the Shadow Man and has assigned the enigmatic Agent Franks to be Owen’s full time bodyguard, which is a polite way of saying that Owen is monster bait.

With supernatural assassins targeting his family, a spy in their midst, and horrific beasties lurking around every corner, Owen and the staff of Monster Hunter International don’t need to go hunting, because this time the monsters are hunting them. Fortunately, this bait is armed and very dangerous.

About Larry Correia and the Monster Hunter International series:

“[E]verything I like in fantasy: intense action scenes, evil in horrifying array, good struggling against the darkness, and most of all people—gorgeously flawed human beings faced with horrible moral choices that force them to question and change and grow.”—Jim Butcher

Larry Correia is the Dragon Award-winning, best-selling author of the Monster Hunter International series, the Saga of the Forgotten Warrior series, the Grimnoir Chronicles, and the Dead Six series of military thrillers.