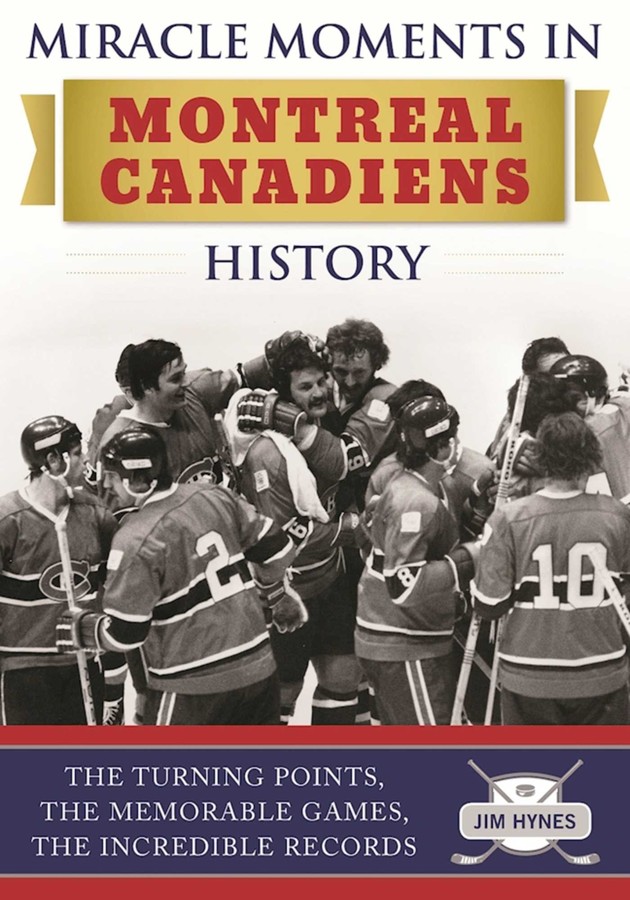 The Turning Points, The Memorable Games, The Incredible Records

Over the course of three periodsthe regular season, the playoffs, and off the icerelive the highest of highs and lowest of lows of the National Hockey League’s signature franchise, from their founding in 1909 for the enjoyment of Montreal’s French Canadian population to their centennial season of 2009, and beyond. Rub shoulders with the legendary players, from Rocket” Richard and Jean Béliveau to Guy Lafleur and Patrick Roy, and the owners, managers, and coaches who pulled the strings, creating both dynasties and catastrophic failures along the way.

From Phantom” Joe Malone’s five-goal night in the NHL’s founding season of 1917 to Jacques Plante’s debut of the goalie mask in 1959, Captain Saku Koivu’s courageous battle with cancer in 2002, and much more, this book brings it all to life. Now hear the chants, sing the songs, feel the thunderous ovations, then stand and cheer (or mercilessly boo) along with those who came before, transfixed before their TV sets or in the shrines to hockey that are the legendary Montreal Forum and its successor, the raucous Bell Centre. Through the pages of this book, join those still watching, waiting, hoping, and praying for that elusive twenty-fifth Stanley Cup.

"The author creates a fascinating profile of the NHL's most successful and storied franchise by drawing on 24 specific moments in the team's history."
-Postmedia Network Canada

"The author creates a fascinating profile of the NHL's most successful and storied franchise by drawing on 24 specific moments in the team's history."
-Postmedia Network Canada

The Turning Points, The Memorable Games, The Incredible Records