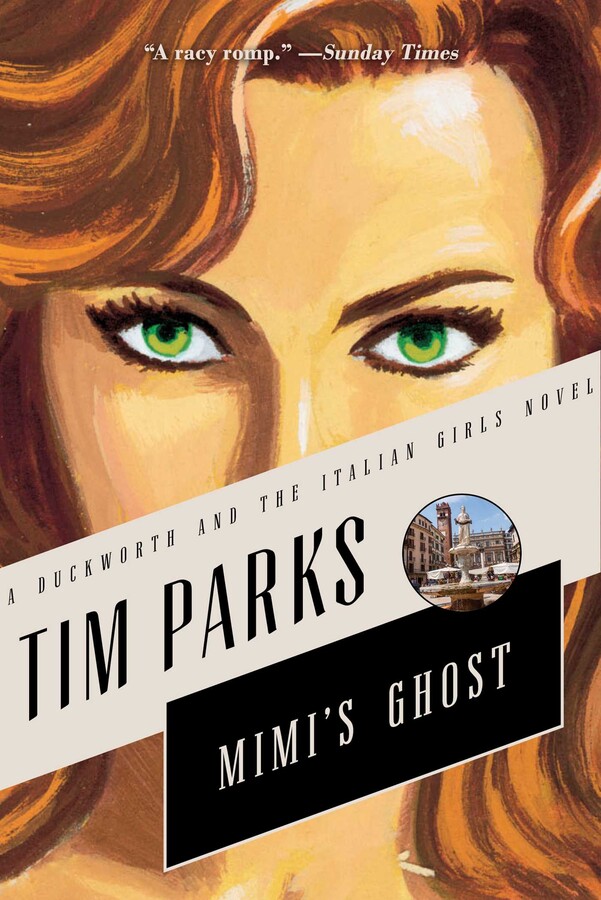 By Tim Parks
LIST PRICE $14.99
PRICE MAY VARY BY RETAILER

The second Duckworth novel is "A wild and wacky thriller that's like sharing a roller-coaster ride with a suave maniac" (Publishers Weekly, starred review).

Morris Duckworth can't get over Massimina, or Mimi, as he likes to refers to her. But then, he should have thought of that before he kidnapped and killed her. Only now, living in Verona and married to Mimi's sister, does he appreciate how much he misses her and how blindly he has stumbled into a trap of fate. Struggling to adjust to his good fortune, with a lavish house and cushy job, our unsavory hero finds that his new success is rife with tribulation: not least his pushy bride's staggering sexual appetite and his nosy brother-in-law's meddling questions. So when he visits Mimi's grave and her charming photograph winks at him, he's ready for her advice.

Mimi seems to be suggesting a path to Christian redemption: he will help the poor African immigrants of Verona. But is his sudden altruism genuine or a cover for further malfeasance? And why, despite his apparent sincerity, are those who get in his charitable way so prone to "accidents"? The dark and funny sequel to Cara Massimina, Mimi's Ghost is the ultimate comedy of self-justification.

By Tim Parks
LIST PRICE $14.99
PRICE MAY VARY BY RETAILER