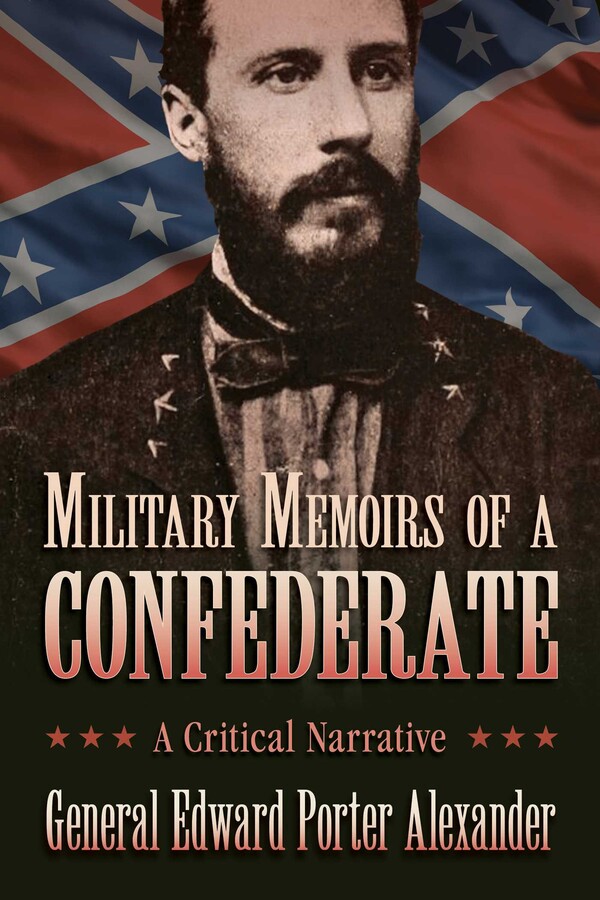 Military Memoirs of a Confederate

Military Memoirs of a Confederate