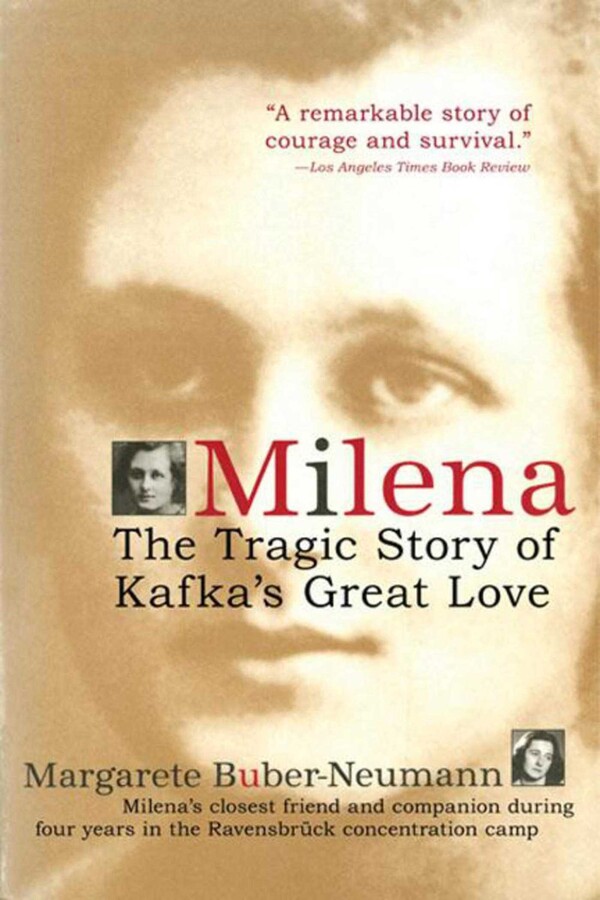 A powerful portrait of loss, love, and survival in Nazi Germany.

Kafka’s great love, Milena Jesenká, to whom he wrote his most passionate letters, was a beautiful, politically committed, talented free spirit. At one time Kafka’s translator, she later became a celebrated journalist. Milena took an early stand against Hitler, which she pursued with vigor after the Nazis came to power.

As the head of a politically committed newspaper targeted by the Nazis, Milena was arrested in 1939 and sent to one of Hitler’s death camps, Ravensbrück. There she met Margarete Buber-Neumann, a fellow political prisoner, also a writer and opponent of Nazism. This book portrays a unique and remarkable friendship between the two women, a bond that helped them endure. They made a pact: if they survived, they would write a book together; if only one made it, she would tell the story. Three weeks before D-day, Milena died in the camp. Thus it fell to Buber-Neumann to tell Milena’s story. This book is a full biography of Milena, from her strict childhood in Prague to her love affair with Franz Kafka. By artfully and discreetly interweaving images of Ravensbrück with episodes from Milena’s life, the author avoids repeating the already well-documented accounts of concentration camps. She gives us a lesson in humanity and dignity, and an unforgettable homage to friendship.