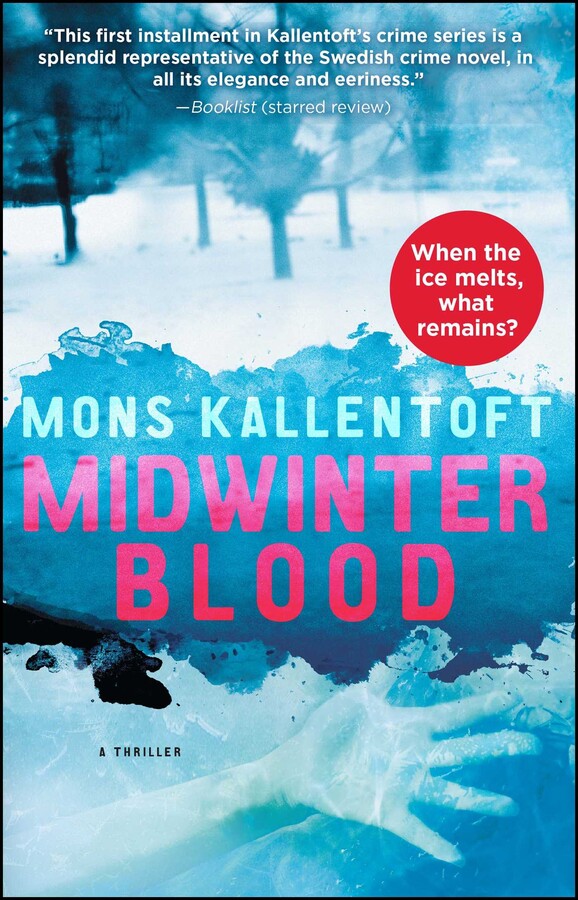 Book #1 of The Malin Fors Thrillers
By Mons Kallentoft

Book #1 of The Malin Fors Thrillers
By Mons Kallentoft