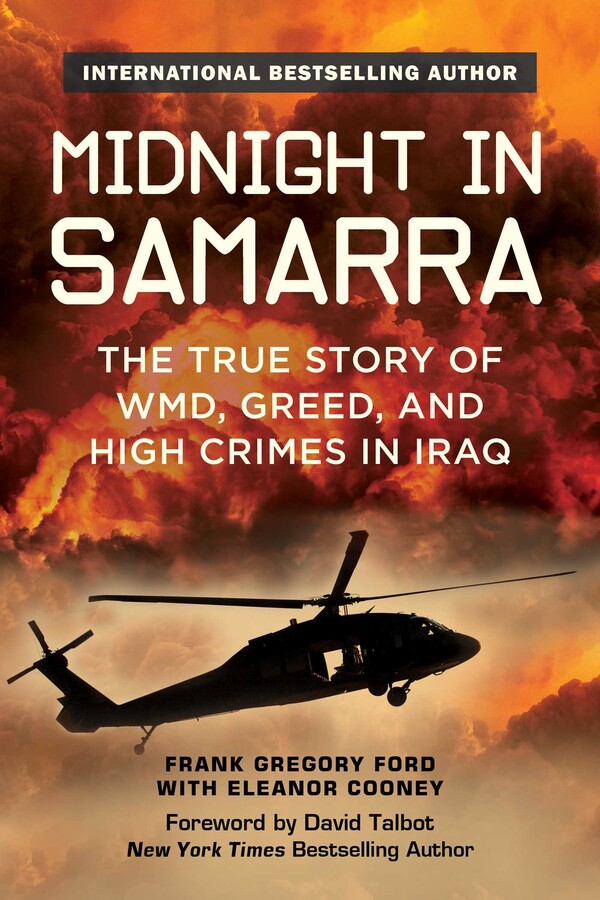 The True Story of WMD, Greed, and High Crimes in Iraq

The True Story of WMD, Greed, and High Crimes in Iraq