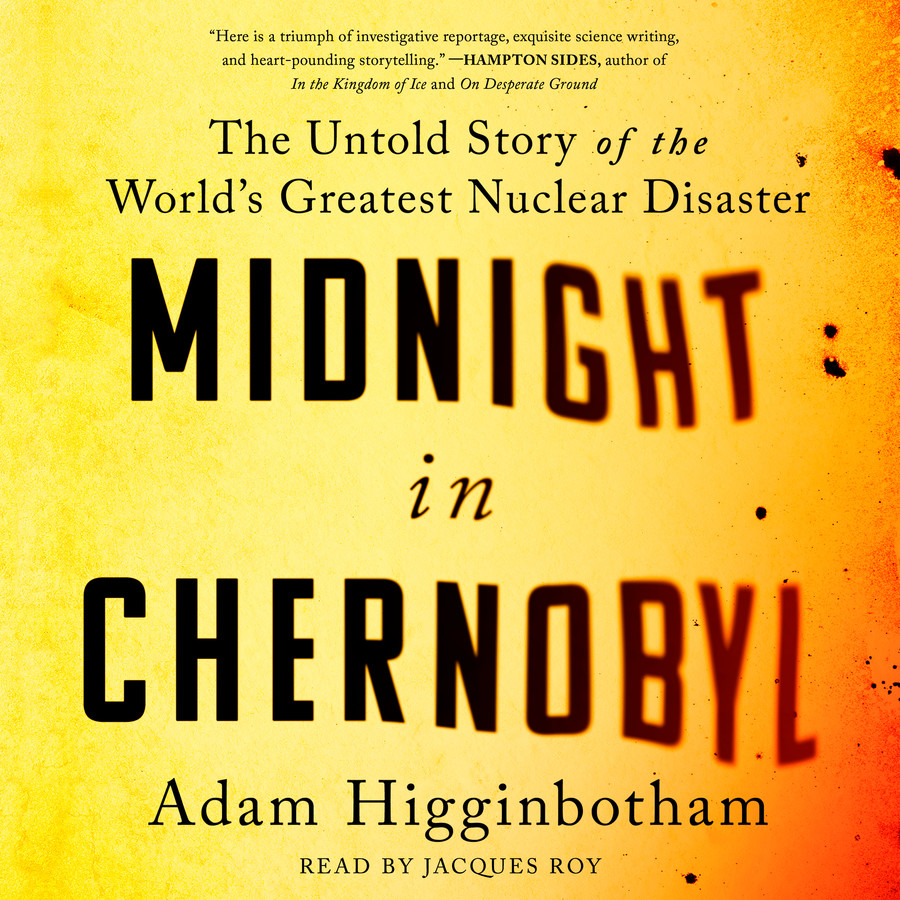 Midnight in Chernobyl
By Adam Higginbotham
Read by Jacques Roy

The Story of the World's Greatest Nuclear Disaster

The Story of the World's Greatest Nuclear Disaster