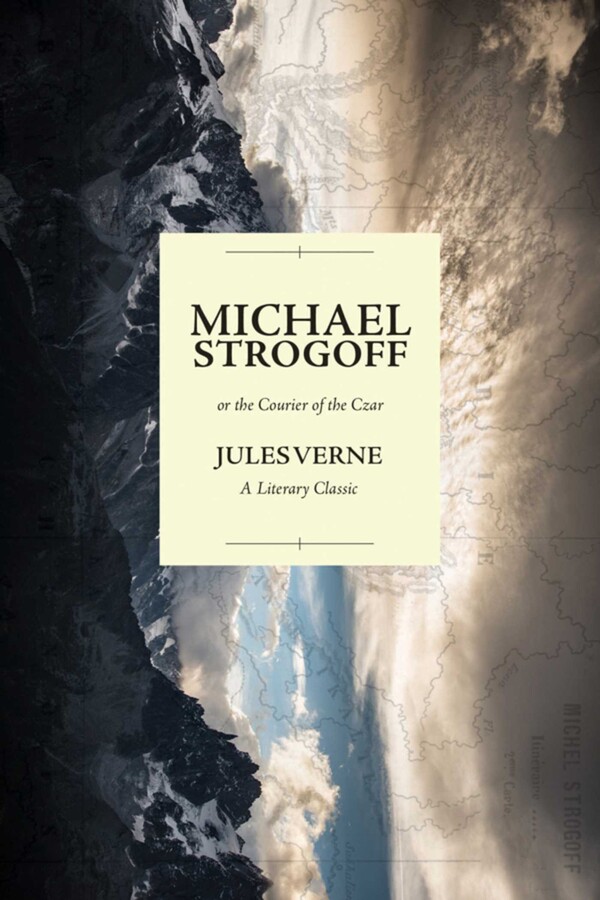 Michael Strogoff; or the Courier of the Czar

By Jules Verne
LIST PRICE $14.99
PRICE MAY VARY BY RETAILER

Originally published in French in 1867, Michael Strogoff, or, the Courier of the Czar, is regarded as one of Jules Verne’s greatest novels. This intriguing tale set in Russia tells the story of one man, Michael Strogoff, the Czar’s courier, who is set out on an impossible mission to save his country. A traitor inspires the dangerous Feofar Khan to invade Siberia and form a rebellion, leading to a plot to kill the czar’s brother, the Grand Duke. As a result, Strogoff is sent out to warn the Duke, serving as the nation’s last hope to cease the rebellion. Along the way he meets new people, makes new friends and gets capture by the enemy, only to make a grand escape.

Readers are sure to be at the edge of their seats as they follow the courier’s adventures through Siberia. Though this book is not one of the many science-fiction books that Verne is so highly regarded for, it utilizes the scientific phenomenon as a major plot device, allowing readers to nevertheless enjoy his profound literary voice and follow the protagonist on an unforgettable adventure.
"Jules Verne's imagination has given us some of the greatest adventure stories of all time" Daily Mail

The reason Verne is still read by millions today is simply that he was one of the best storytellers who ever lived.”Arthur C. Clarke

This edition of what symbolically and psychoanalytically must be his richest text will, however, do much to encourage a more just appreciation”The Modern Language Review on Journey to the Center of the Earth by Jules Verne

Michael Strogoff; or the Courier of the Czar

By Jules Verne
LIST PRICE $14.99
PRICE MAY VARY BY RETAILER