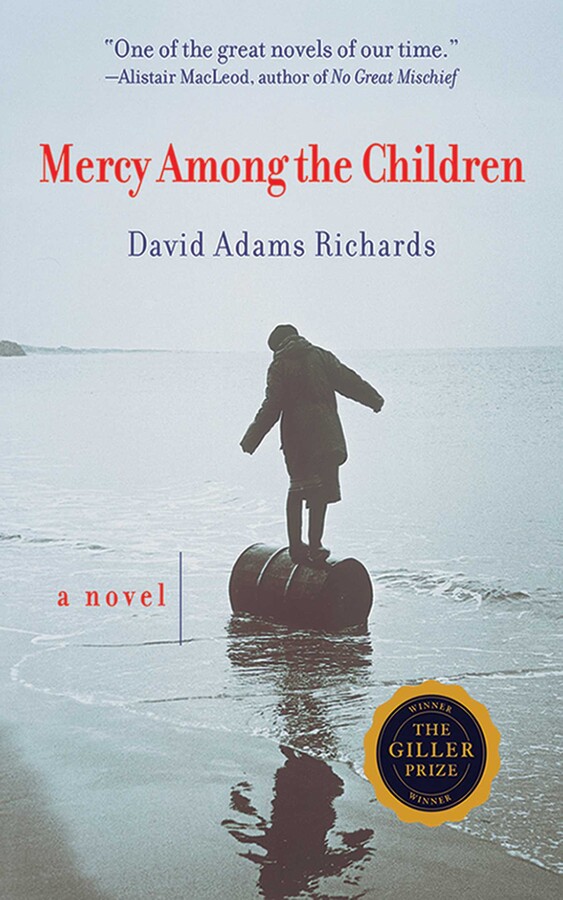 Mercy Among the Children

At the age of twelve, Sidney Henderson, in a moment of anger, pushes his friend Connie Devlin off the roof of a local church. Looking down on Connie’s motionless body, Sidney believes he is dead. Let Connie live and I will never harm another soul, Sidney vows. At that moment, Connie stands up and, laughing, walks away. In the years that follow, the brilliant, self-educated, ever-gentle Sidney keeps his promise, even in the face of the hatred and persecution of his insular, rural community, which sees his pacifism as an opportunity to exploit and abuse him. Sidney’s son Lyle, however, witnessing his family’s suffering with growing resentment and anger, comes to reject both God and his father and assumes an increasingly aggressive stance in defense of his family.
When a small boy is killed in a tragic accident and Sidney is blamed, Lyle takes matters into his own, violent hands in an effort to protect the only people he loves: his beautiful and fragile mother, Elly; his gifted sister, Autumn; and his innocent, beatific brother, Percy. In the end, no one but Lyle can determine the legacy his family’s tragedy will hold. Written with abiding compassion and profound wisdom, and imbued with a luminous grace that is as haunting as it is precisely controlled, Mercy Among the Children is epic storytelling at its absolute finest, populated with richly drawn characters who walk off the pages and into history. With a never-failing elegance and humane moral vision that call to mind Joseph Conrad and Thomas Hardy, David Adams Richards has crafted a magnificent, heartbreaking novel whose towering ambition is matched only by the level of its achievement.

Mercy Among the Children