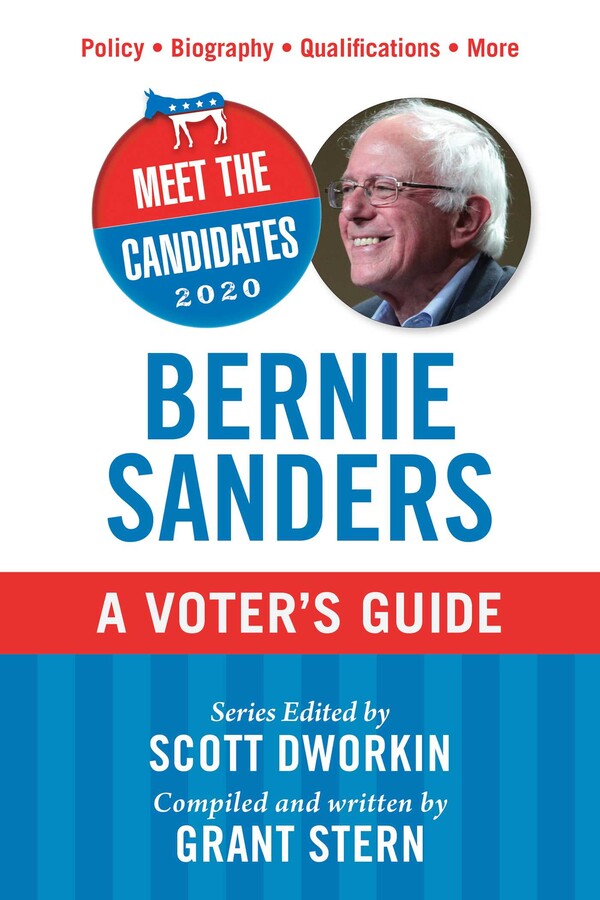 What is “democratic socialism?" Why is Bernie Sanders a leading candidate for the 2020 Democratic nomination? Educate yourself on Sanders, the liberal independent from Vermont and the 2016 underdog turned 2020 Democratic favorite.

Bernie Sanders shocked the establishment in 2016 with his self-described “political revolution,” mobilizing grassroots fundraising and campaigning to nearly secure the Democratic nomination over Hillary Clinton (even in the face of Democratic National Convention opposition). The Vermont senator and longest-serving independent in congressional history hopes to do the same with a better result in 2020. Meet the Candidates 2020: Bernie Sanders: A Voter’s Guide will help you decide if Sanders’s brand of democratic socialism is for you and if he is the right candidate to take on Donald Trump.

A vocal critic of Donald Trump, Sanders advocates for sweeping reform: single-payer, universal health care, labor and economic inequality reform, taxes on the wealthy, the Green New Deal, marijuana legalization, free higher education. Sanders has had an undeniable influence on how campaigns are run and has moved the Democratic party to the left, but how will his liberal platforms play in a Democratic primary and against Trump in a general election? After reading Meet the Candidates 2020: Bernie Sanders: A Voter’s Guide you’ll be able to analyze those chances, explain his positions, and decide if they are what you believe is right for America.