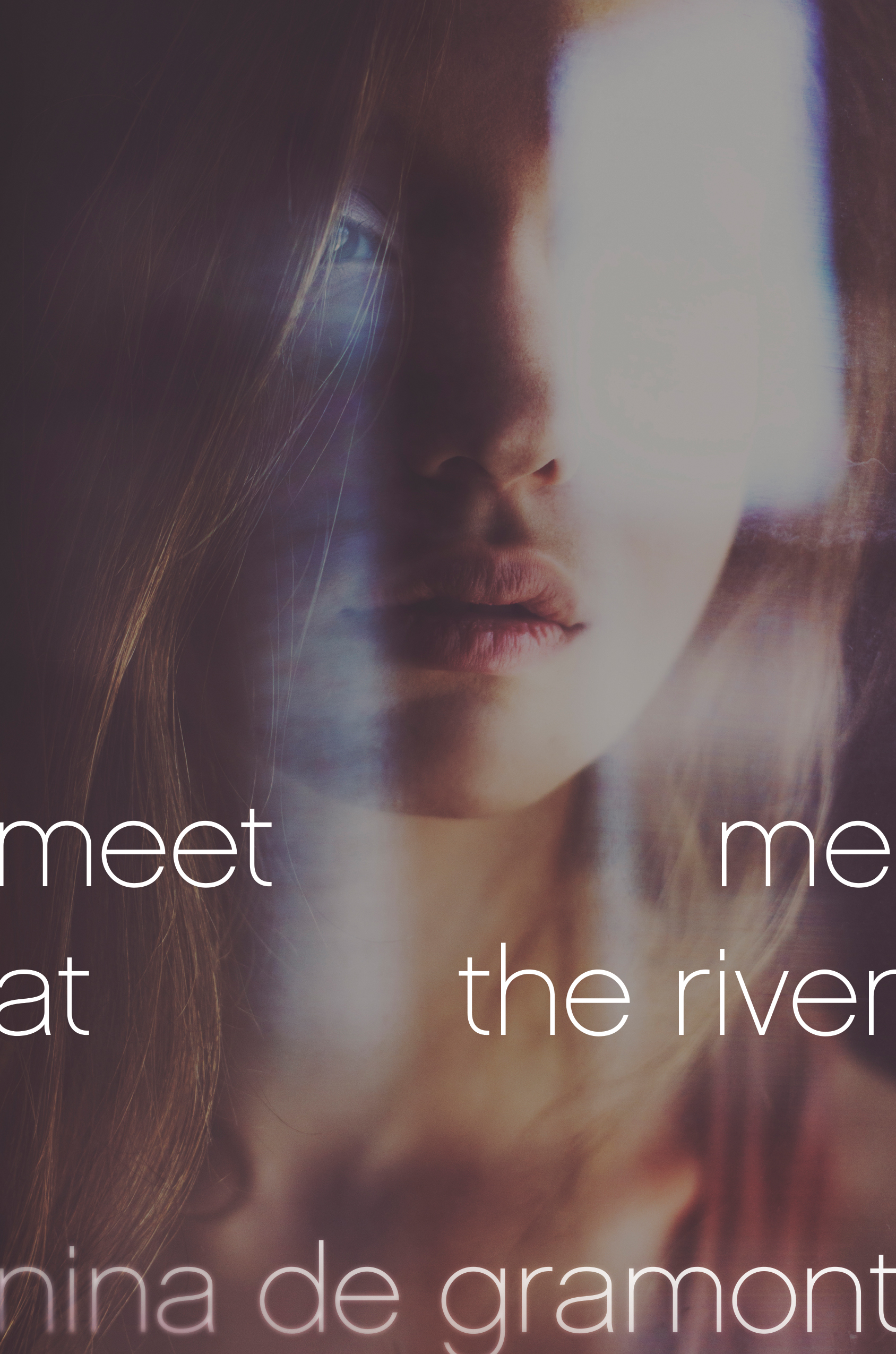 Meet Me at the River

Meet Me at the River