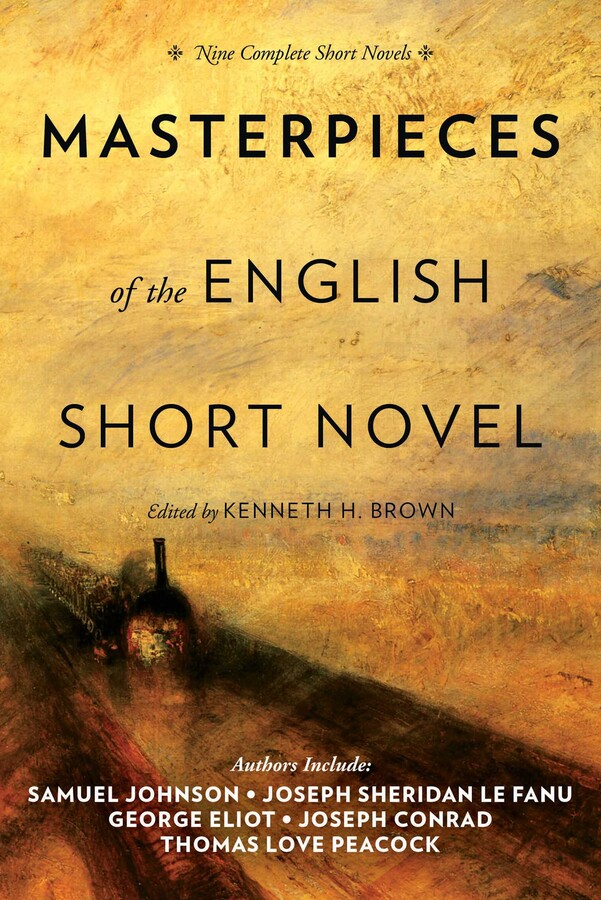 Masterpieces of the English Short Novel

These nine novels are the best of the bestgreat writing by some of the most brilliant literary minds of the eighteenth and nineteenth centuries.

Samuel Johnson’s biography of Richard Savage raises the life of a scoundrel to the level of great art; George Eliot profoundly influenced Henry James with her horror story The Lifted Veil; Le Fanu writes a sinister but gracious” supernatural gothic; Joseph Conrad draws from his life as a sea captain in The Secret Sharer; Nightmare Abbey is Thomas Love Peacock’s satire on his friends, the romantic poets Shelley, Coleridge, and Byron.

These, with the other short novels in this collection, represent the pinnacle of achievement in their genre.

Masterpieces of the English Short Novel