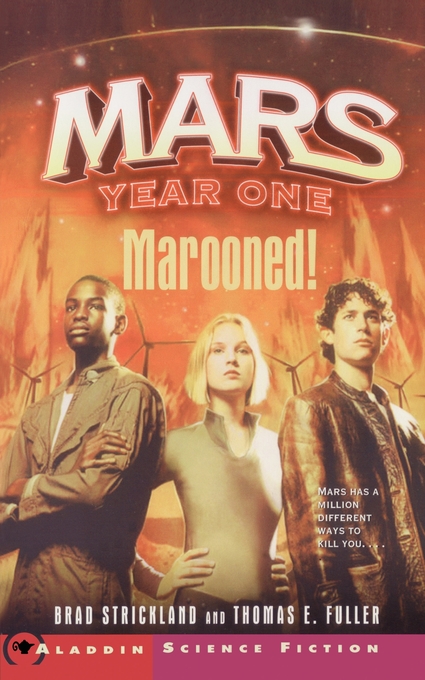 Book #1 of Mars Year One
By Brad Strickland and Thomas E. Fuller

Book #1 of Mars Year One
By Brad Strickland and Thomas E. Fuller

More books in this series: Mars Year One