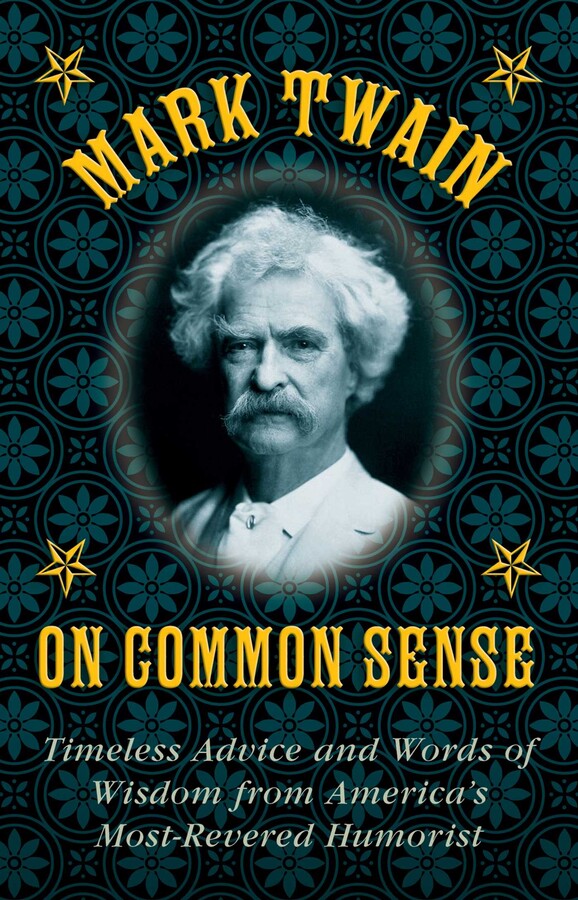 Revered as one of America’s greatest humorists and author of the Great American Novel” (Adventures of Huckleberry Finn), the words of Samuel Langhorne Clemensmore commonly known as Mark Twainresonate as strongly today as they did when he wrote them more than a century ago. A close friend of Nikola Tesla and heralded by William Faulkner as the father of American literature,” Twain’s wit, wisdom, and influence continues through the present day.

Printer, typesetter, steamboat pilot, miner, reporter, journalist, author, inventor, humorist, investor, publisher, lecturerMark Twain was known as many things during his lifetime and has had at least as many titles thrust upon him since this death, but perhaps what he is best known for is being a source of good old-fashioned common sense. Whatever the topicwhether science and technology, life and love, history and culture, travel and exploration, civil rights and human rights, labor and politics, or ethics and religionTwain had much to say and many ways to say it. Here, culled from his greatest novels, speeches, letters, conversations, and lectures is the best wisdom and advicehumorous, sardonic, and insightful as always.