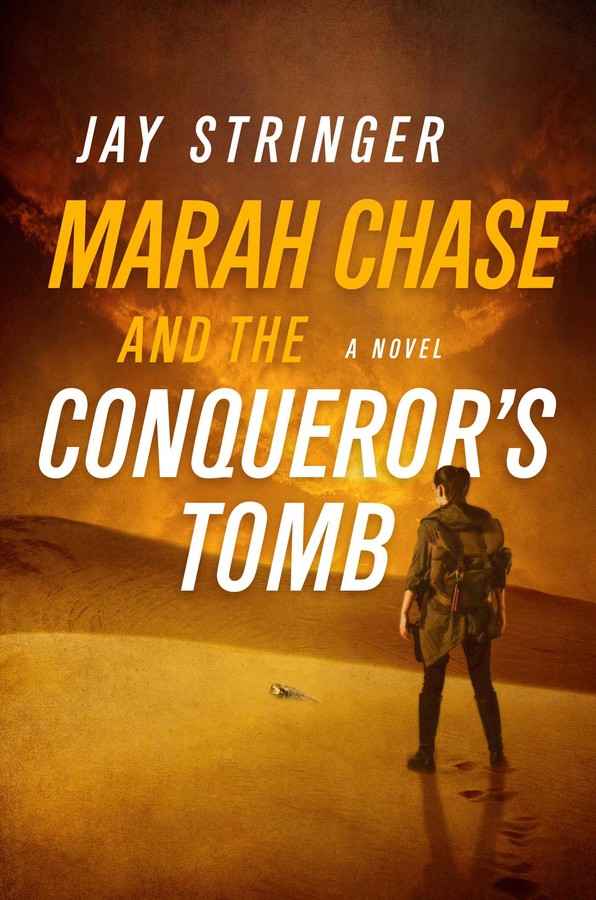 Marah Chase and the Conqueror's Tomb

Marah Chase and the Conqueror's Tomb