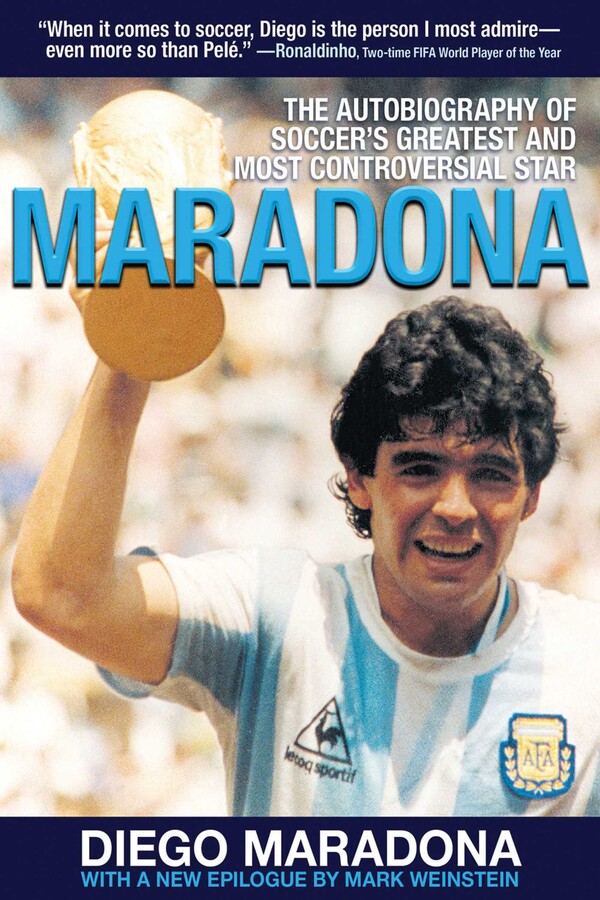 The Autobiography of Soccer's Greatest and Most Controversial Star

The Autobiography of Soccer's Greatest and Most Controversial Star