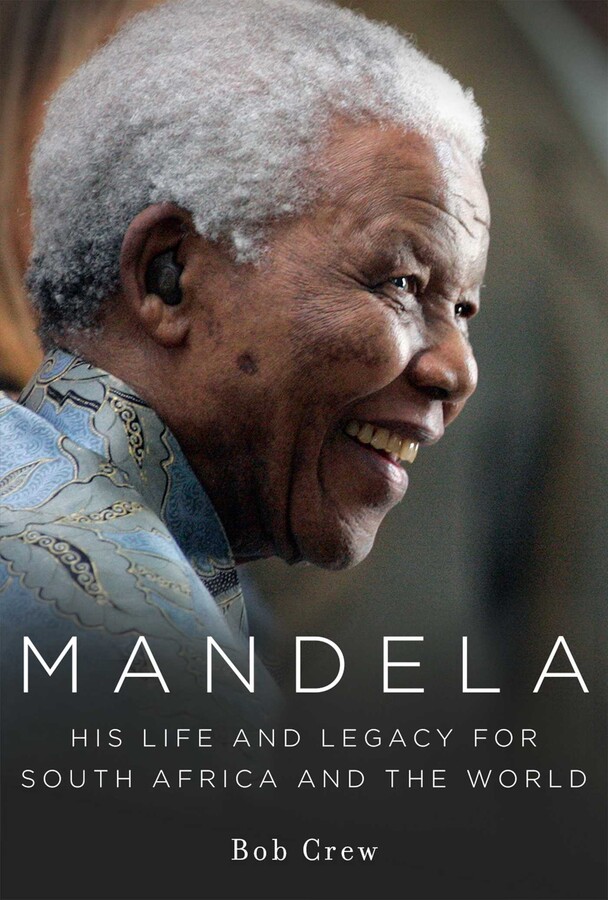 His Life and Legacy for South Africa and the World

His Life and Legacy for South Africa and the World