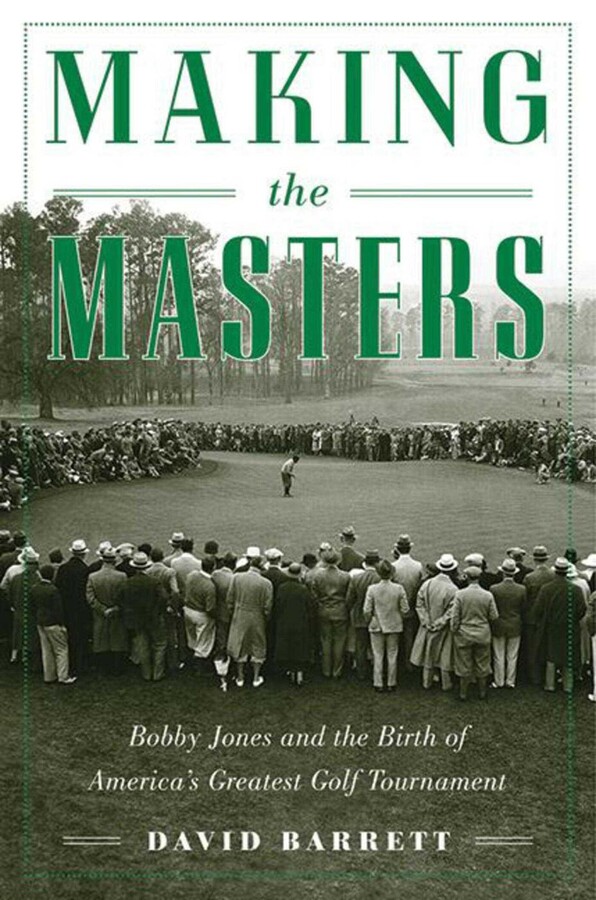 Bobby Jones and the Birth of America's Greatest Golf Tournament

The origin story of the most monumental golf event in the world.

Held the second weekend in April each year since 1934, the Masters is the world’s most prestigious golf tournament and most-watched tournament on television. Tickets are in such demand that even the waiting list is closed, and players value the title above all others. In Making the Masters, award-winning golf writer David Barrett focuses his attention on how the Masters was conceived, how it got off the ground in 1934, and how it fully established itself in 1935.

The key figure in the tournament’s creation and success was Bobby Jones, who was a living legend after winning the Grand Slam in 1930 and immediately retiring at the age of twenty-eight. He went on to found Augusta National and sought a high-profile tournament for his new course. But nearly as important was Clifford Roberts, a banker friend of Jones who not only embraced Jones’s vision, but also became his right-hand man in working to bring that vision to reality.

Barrett explores how Jones and Roberts built the Masters from scratch, creating a golf institution embellished by the often surprising details of what that entailed as they were trying to establish a golf club and golf tournament in tough economic times. It also vividly chronicles the events of the 1934 and 1935 Masters, with Gene Sarazen’s spectacular victory in 1935 providing the climax. Set against the backdrop of golf and America in the 1930s, the book provides an informative and entertaining read for fans of the Masters and students of golf history.

Bobby Jones and the Birth of America's Greatest Golf Tournament