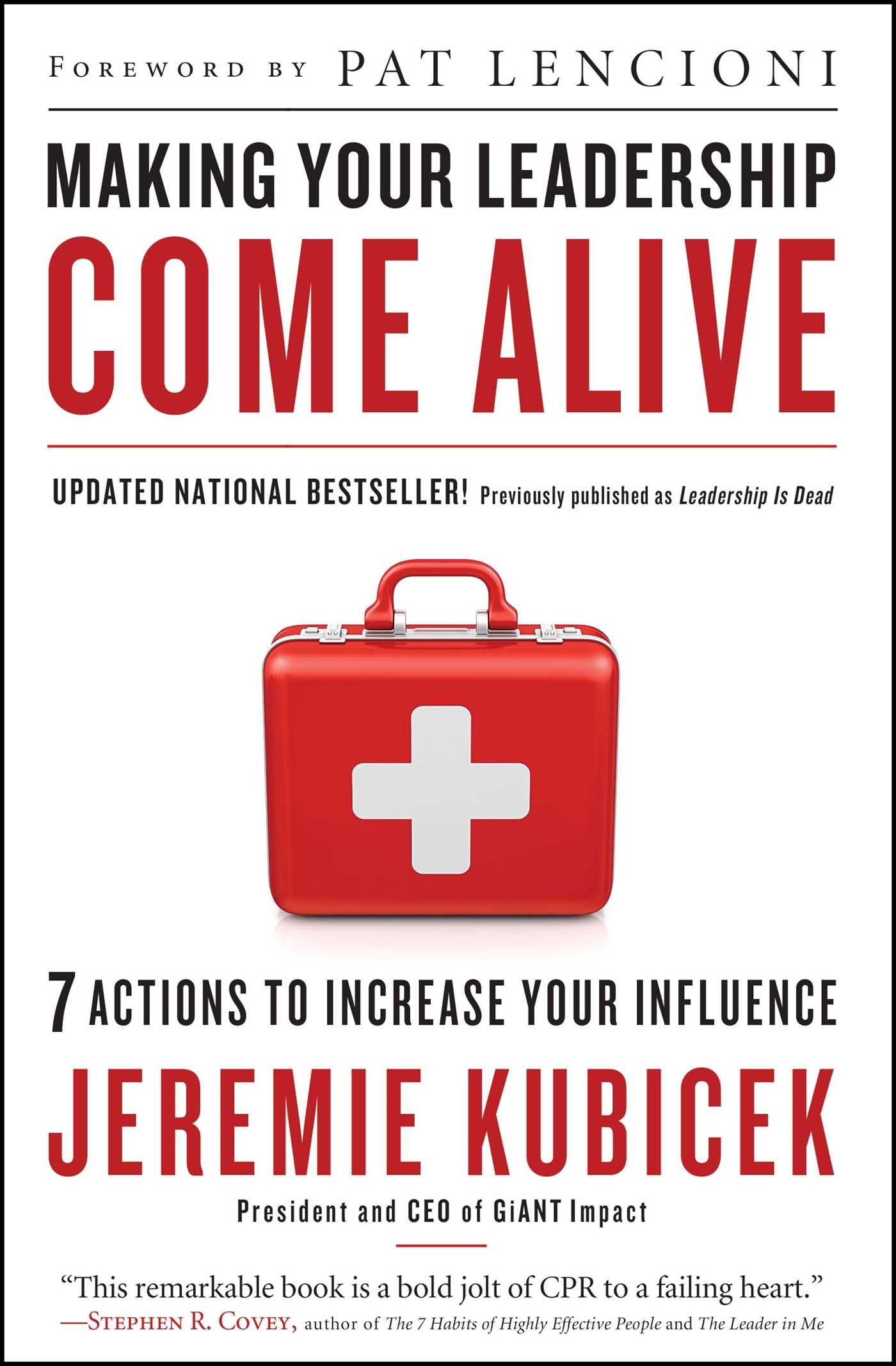 7 Actions to Increase Your Influence

By Jeremie Kubicek
LIST PRICE $17.99
PRICE MAY VARY BY RETAILER

7 Actions to Increase Your Influence

By Jeremie Kubicek
LIST PRICE $17.99
PRICE MAY VARY BY RETAILER