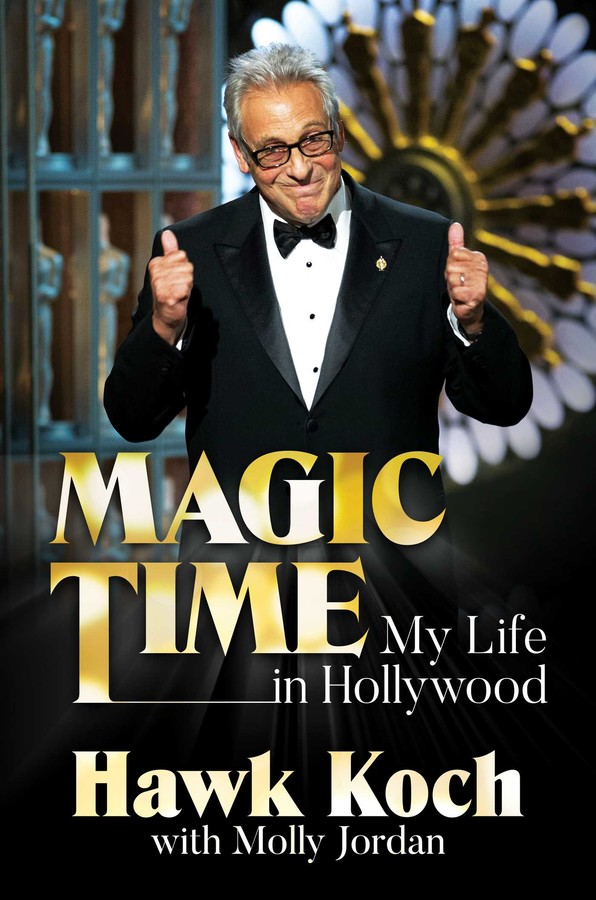 My Life in Hollywood

My Life in Hollywood