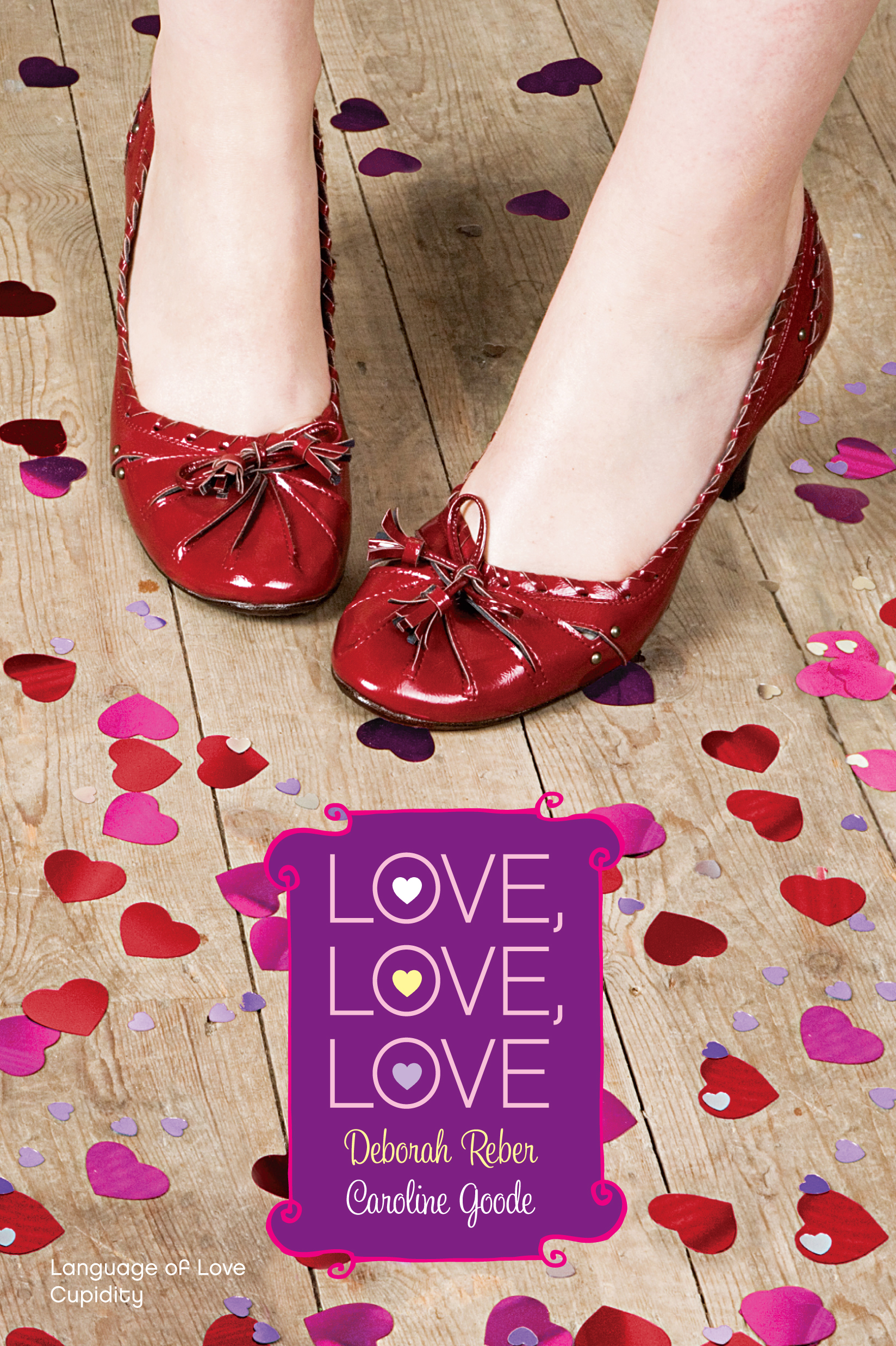 By Deborah Reber and Caroline Goode

By Deborah Reber and Caroline Goode